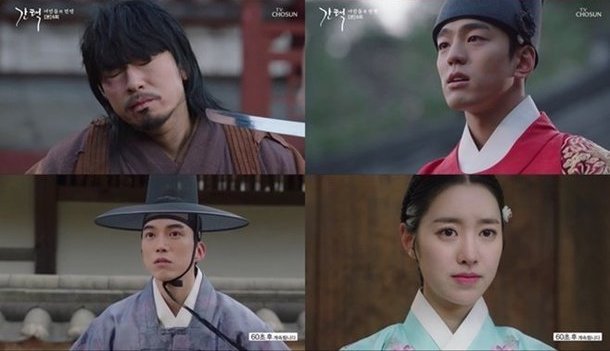 The TV Chosun drama "Queen: Love and War" has achieved a new ratings record of 4.3% in its third week of broadcasting. The steady rise in the drama's popularity appears to have persisted even though the drama was on break for December 28th and 29th.