[HanCinema's News] "Queen: Love and War" Will Not Air New Episodes This Week 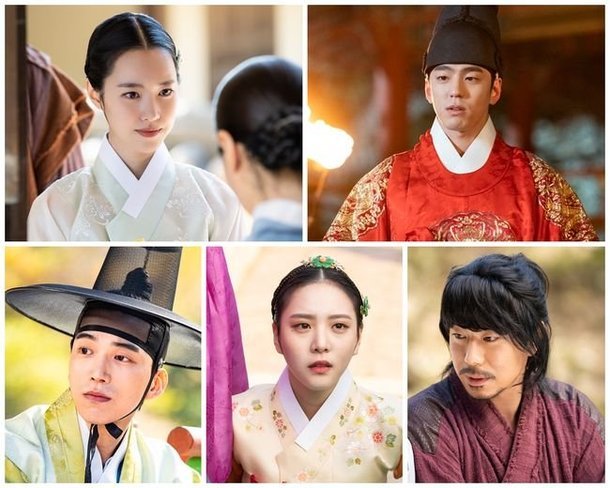 TV Chosun has announced that "Queen: Love and War" will not be airing new episodes this week. The news will likely come as a disappointment to the drama's fans.

Though "Queen: Love and War" airs in an unusual timeslot on a network not known for dramas, its last episode earned ratings upwards of six percent.

"Queen: Love and War" is a historical costume drama that deals with a power struggle centered around a competition among eligible women to become the royal consort. The break appears to be for the benefit of the cast and crew, rather than being a preemption by seasonal programming, as TV Chosun is planning to air reruns of the first four episodes in the relevant timeslots. The fifth episode will air on January 4th.

"[HanCinema's News] "Queen: Love and War" Will Not Air New Episodes This Week"
by HanCinema is licensed under a Creative Commons Attribution-Share Alike 3.0 Unported License.