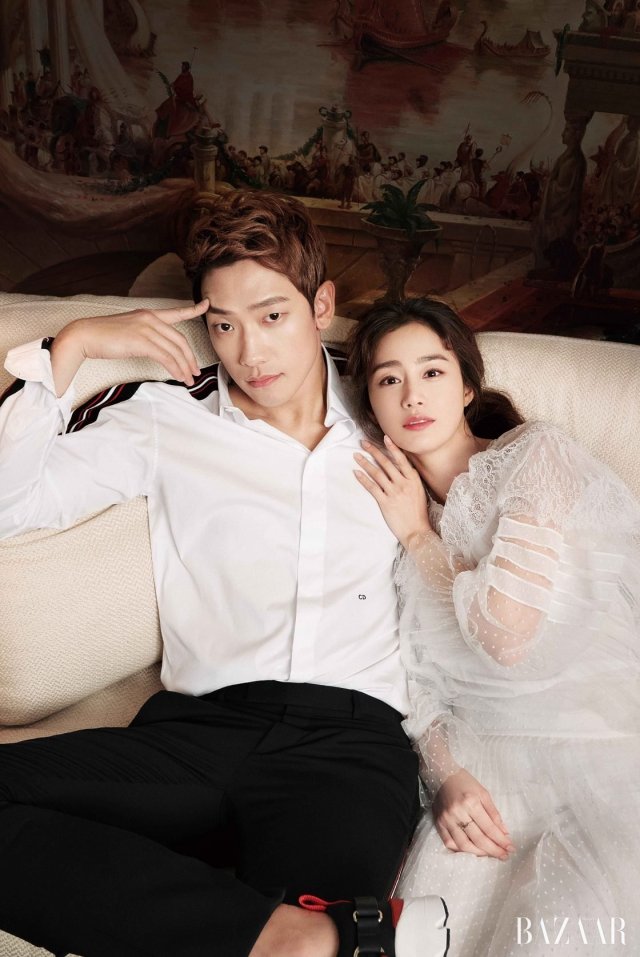 A recent episode of the KBS entertainment new programs YJ Live revealed a list of the top ten wealthiest South Korean celebrities in terms of real estate holdings. The top spot was held jointly by Rain and Kim Tae-hee, who own their rental properties together as a spousal unit. The total values of their holdings exceeds seventy million dollars.