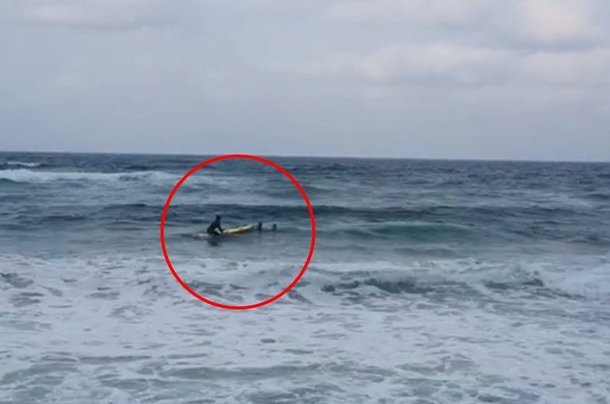 On May 10th a report and video originating from a surfing school confirmed that Kim Hee-ae suffered a dangerous accident during an ocean scene in the fourteenth episode of "The World of the Married". In the scene, Kim Hee-ae's character can be seen as perilously close to the ocean, her being in a very poor state of mind. The scene was also confirmed to have been filmed at an aquatic training center on the coast near Gangneung city.

According to the source "The World of the Married" was doing filming for the fourteenth episode of the drama on April 14th in the same area that the surfing school was practicing rescue operations. During the scene, Kim Hee-ae drifted off into the deep ocean to the great panic of the staff. However, the staff had a safety manual on hand to consult in the event of such contingencies, and were able to resolve the situation by following its instructions. 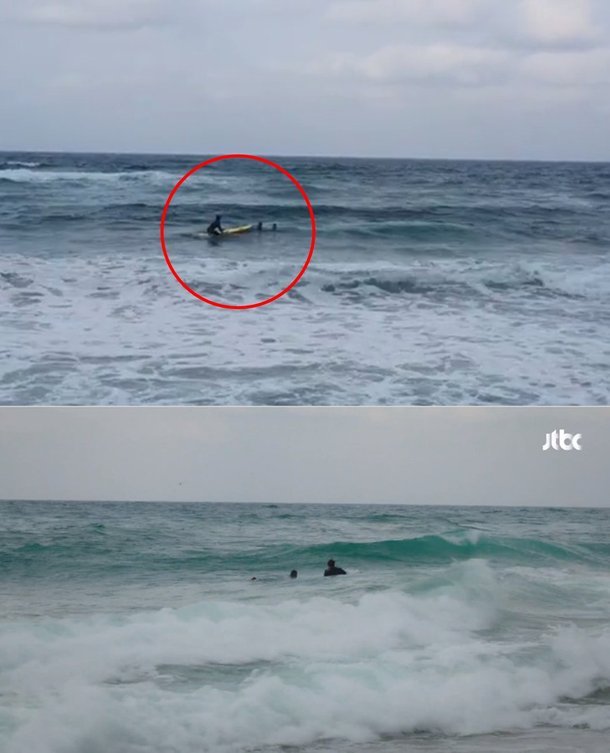 "[HanCinema's News] Real Danger Confirmed in "The World of the Married" Ocean Rescue Scene"
by HanCinema is licensed under a Creative Commons Attribution-Share Alike 3.0 Unported License.