[HanCinema's News] Release Date for "The Penthouse 2" Remains in Flux 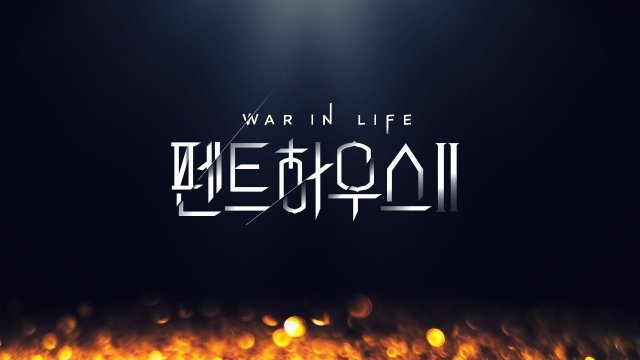 While "The Penthouse 2" has been hotly anticipated ever since the ending of "The Penthouse" earlier this month, the release date for the drama is still undetermined. This is in spite of "The Penthouse 2" being expected to air quite soon. Many news periodicals have described it as expected in either January or February, with SBS adding to the confusion by giving conflicting reports on the matter.

On January 8th, for example, "The Penthouse 2" had an expected release date of February 19th on the drama's official homepage. But on January 9th, this was changed to February 5th. On January 11th, alongside the unveiling of the drama's official poster, SBS removed any identifying information about when the drama might air. As of this writing, it simply says sometime in 2021.

Some have speculated that the most recent round of changes is somehow related to alleged spoilers inadvertently leaked by a television announcer. But it may also be the case that "The Penthouse 2" is hoping for a more definite promotional rollout following the release of a special behind the scenes episode of "The Penthouse" on January 12th. Whenever "The Penthouse 2" comes out, it's expected to be a big hit.

"[HanCinema's News] Release Date for "The Penthouse 2" Remains in Flux"
by HanCinema is licensed under a Creative Commons Attribution-Share Alike 3.0 Unported License.