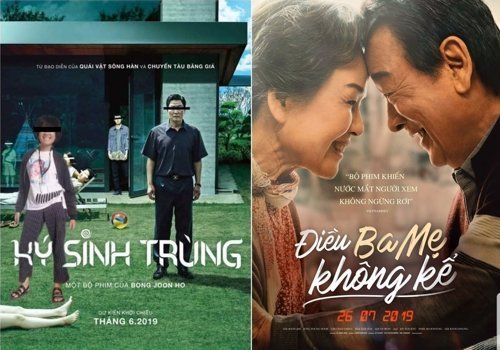 While "Parasite" still has a small presence at the Vietnamese box office, having smashed most records for a South Korea film in that market, another South Korean film has emerged to take a surprisingly strong share of the market. That film is "Romang", a melodrama earlier this year about an elderly couple (Lee Soon-jae and Jung Young-sook) grappling with Alzheimers.

The success of the movie in Vietnamese theaters is particularly surprising, because "Romang" was not given wide theatrical distribution in the South Korean film market. The movie was primarily marketed toward secondary markets like video on demand. The movie did provoke a strong positive reaction from viewers. I also gave it a favorable review earlier this year.

"Romang" is currently running a close second to the remake of the Lion King in Vietnamese box office receipts, making about 95% of the Disney movie's total. However, this is the "Lion King"'s second week at the box office. "Romang", by contrast, opened on July 25th. It did not appear in very many theaters to start out with but like "Parasite", its distribution rapidly improved thanks to positive word of mouth and relatively weak competition.