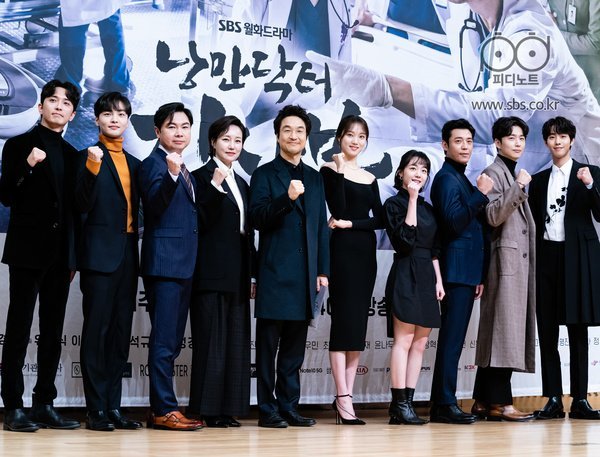 While "Dr. Romantic 2" has been setting excellent ratings via the depiction of its idealistic lead character, the medical profession in the real world of South Korea has been taking a beating.

Famed surgeon Lee Gook-jong, best known for saving a North Korean defector, has become a focal point thanks to leaked recordings that depict him enduring verbal abuse from a hospital administrator. Lee Gook-jong had publically criticized his hospital's funding priorities.

"Dr. Romantic 2" is highly likely to weigh in on issues of medical resource allocation on the side of Lee Gook-jong. Cast and crew have been specific in discussing their ideals for better hospital administration systems and how this forms a key aspect of the titular romanticism of the drama's lead character. Any potential plotline directly influenced by recent events, however, is likely weeks away.