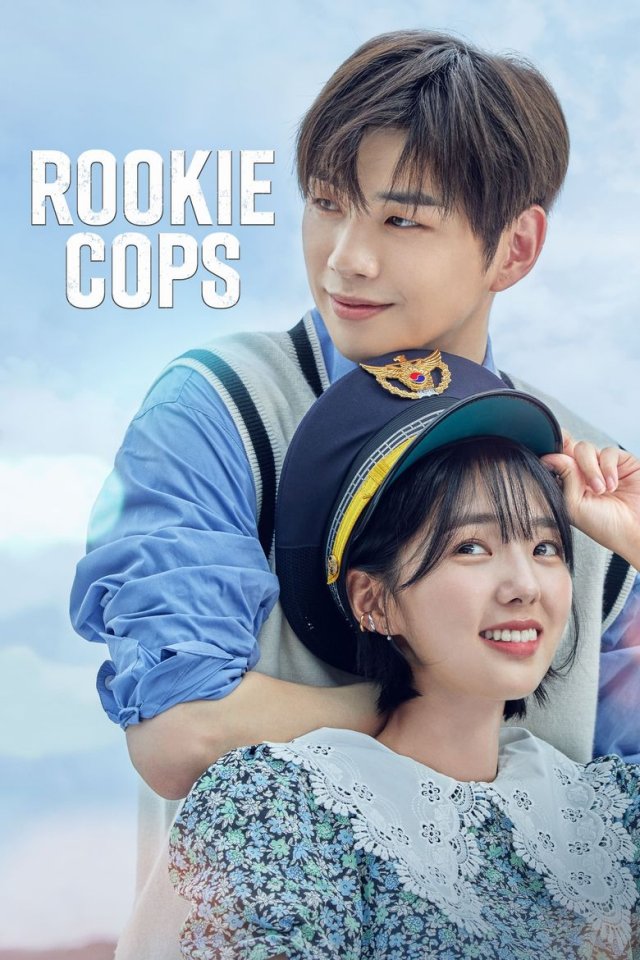 Disney's policy on South Korean drama releases in the American region remains unclear. Hulu lists Mitchell Squires and Billy Nilles as the press contacts for "Rookie Cops" but neither of them had responded to a request for comment prior to the publication of this article. The press release is also vague about the exact date of when "Rookie Cops" will appear on Hulu, with October 2022 being the premiere date. All other shows in the press release had more specific dates.

"Rookie Cops" ended quite some time ago on March 26th, and there is no obvious technical reason for the long delay. The core audience for "Rookie Cops" was in Asia. Public rankings charts are only available in five regions. "Rookie Cops" was in the top ten for 30 days in Japan, 39 days in Hong Kong, 40 days in Singapore, 64 days in Taiwan, and 87 days in South Korea.