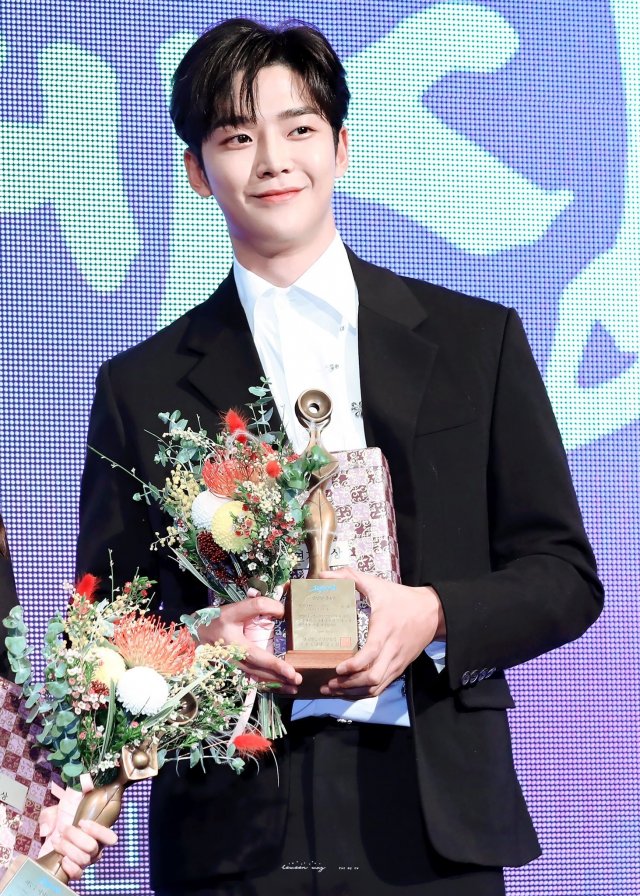 Rowoon has been awarded Best New Actor for his leading role in "Extraordinary You" at the latest edition of the Grimae Awards.

In his statement Rowoon apologized for being unprepared to give proper thanks, as he had never won such an award before. He described the award as an honor, and emphasized that he could not have earned it without the help of the supporting staff of "Extraordinary You".

Rowoon also had kind words for fans, whose support he attributed to allowing him to transition from being a singer to an actor. He said that he keeps their love in mind frequently as he does his best to act in a sincere manner. He hoped to show his fans even further improvement in the future.

The Grimae Awards are held by KDPS, the Korean Directors of Photography Society. "Extraordinary You" ended its run on November 21st to mediocre ratings, but unusually strong participation on secondary distribution formats popular with younger viewers.

Documentary "The Memory of Water"

Chin Jae-un for "The Memory of Water" 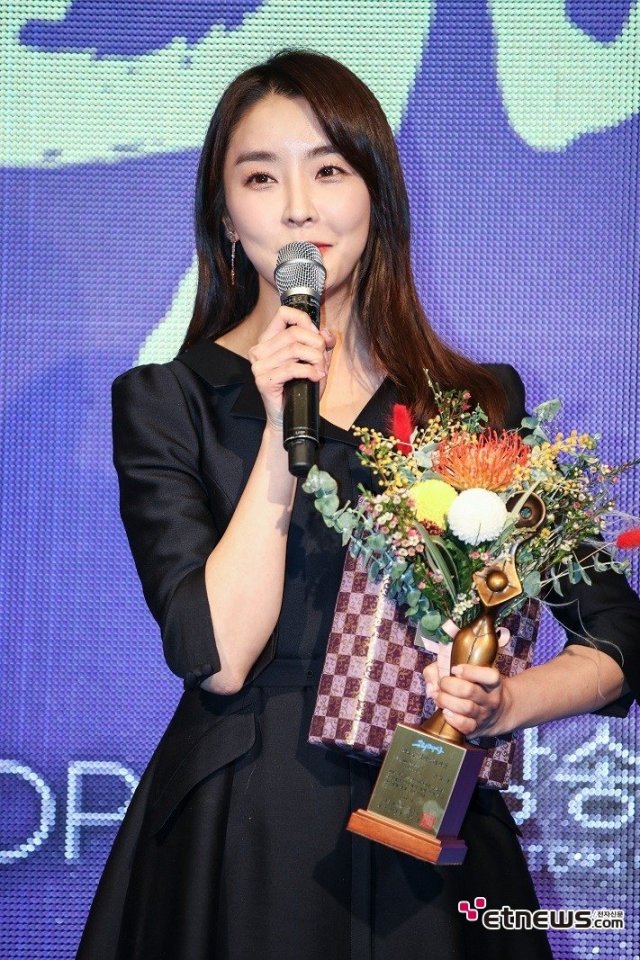 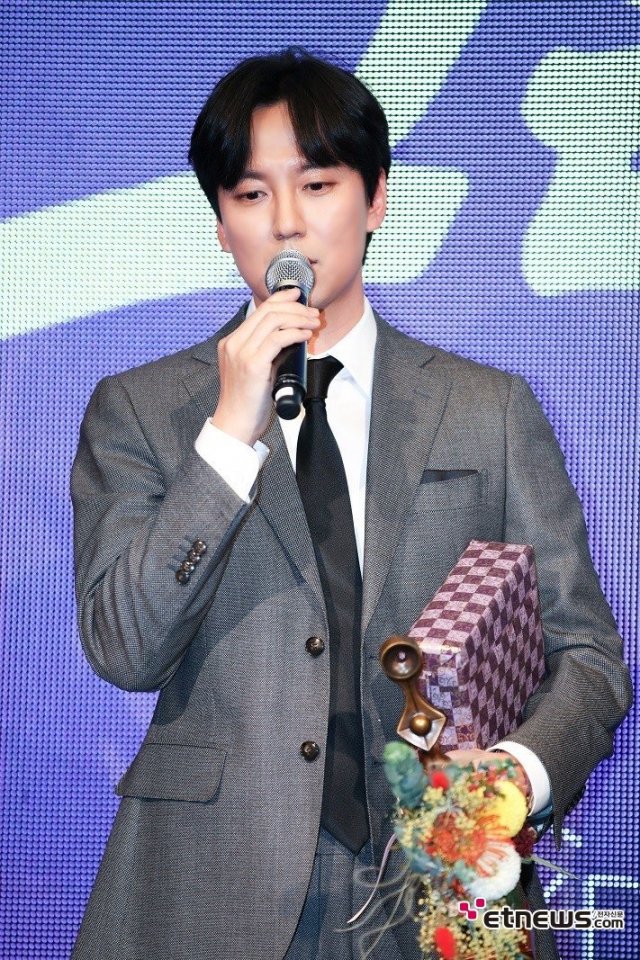