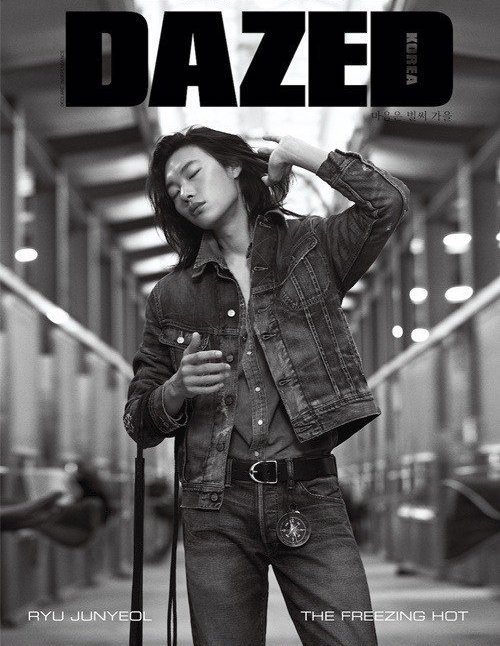 An interview and photoshoot with Ryu Jun-yeol in the most recent issue of Dazed Korea magazine has attracted some attention. It's the first time the actor, or nearly anyone else, has discussed the upcoming blockbuster "Alien", which he had been filming at the time of the interview. The generational science fiction film is the latest from legendary director Choi Dong-hoon of "The Thieves" and "Assassination" but information has been scarce with "Alien" itself being only a working title. 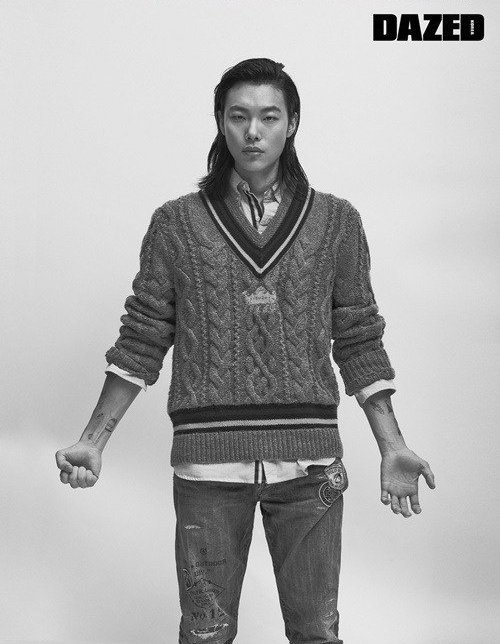 According to Ryu Jun-yeol "Alien" is a bizarre, distinctive, and fun project. He has confidence that audiences will enjoy the movie once they get used to its unusual atmosphere. Ryu Jun-yeol described it as an easy watch that won't be easily pigeonholded by genre, with action, comic, thriller, and melodrama elements all mixed in. It's indescribability, according to Ryu Jun-yeol, is a major part of its intrigue. 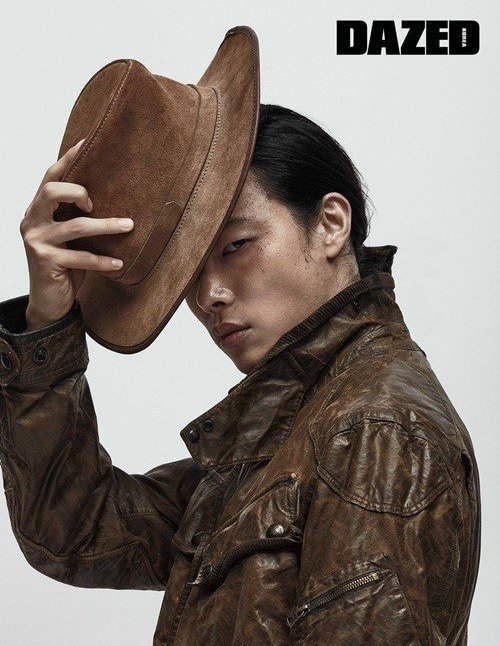 'Departure' and 'Summary' are the principle words Ryu Jun-yeol used to describe "Alien". According to Ryu Jun-yeol, the movie asks what's beautiful about traveling. Beauty is shock, or the individual moments, the people you meet and the stories you hear. These elements allow a person to recalculate and remake themselves. Ryu Jun-yeol said that movie's themes matched his own personal experience, where he felt like he was 'cheating' personal growth by absorbing the stories of others. 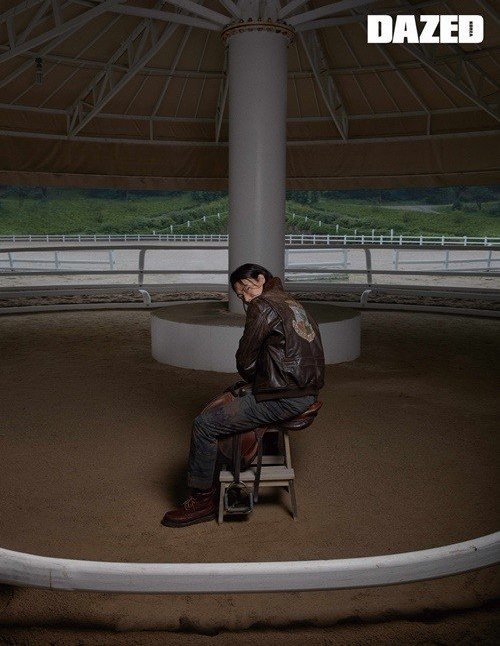