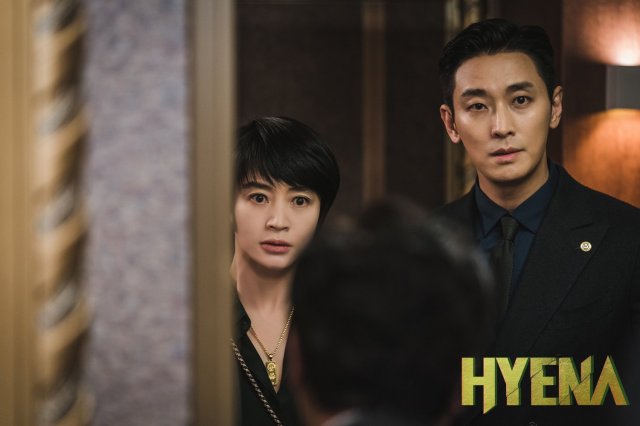 Back in February of 2019 SBS had a big hit in the form of "The Fiery Priest", a crime drama starring major star Kim Nam-gil in the title role with exceptional ratings. Ever since then SBS has been on something of a hot streak, consistently churning out dramas that don't always break records, but do have strong performances and dedicated audiences. The recently finished "Hyena" is one such drama, that has even had fans clamoring for a sequel. 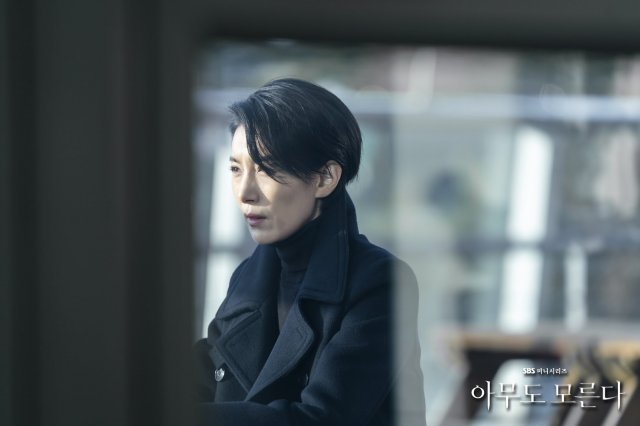 "Nobody Knows" has enjoyed similarly strong performances in the 11% range, in similar fashion. While "Hyena" dealt with the legal profession, "Nobody Knows" was more of a direct mystery. However, in both cases SBS was airing an unapologetic genre storyline in a market where most of the headlines are grabbed by elaborate high concepts and broken records. SBS has developed a more solid reputation by comparison, with the network as a whole connoting a strong brand. 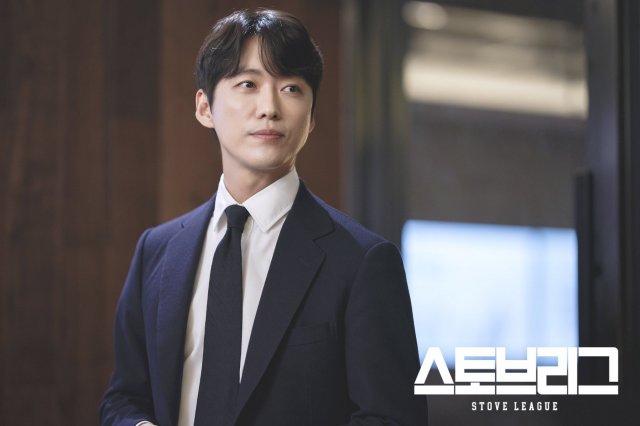 Which is not to suggest that SBS dramas are necessarily derivative. "Doctor John" held a noteworthy attitude when it came to doctor assisted suicide, while "Stove League" was a baseball themed drama told largely from the point of view of administrators. The premises of SBS dramas are frequently simple, yet just intriguing enough to encourage viewers to watch, and they stick around less because of hype and marketing and more because they're curious where the story's going.

The contrast with tvN over the same time period has been marked. Where "Crash Landing on You" seemed set to rebound the network's fortunes, that drama has soon proven to be an outlier. The current output of tvN, including such dramas as "A Piece of Your Mind", has featured many strong concepts, but little in the way of compelling execution.

The often fantastical premises of current tvN dramas may be the main culprit. SBS dramas have been notable as of late for lacking science fiction and fantasy elements, which have abounded on tvN. This even as "The King: Eternal Monarch" is, ironically enough, an SBS drama though it adheres much closer to the tvN brand. Its weaker than expected performance has suggested that genre may be the main issue at play more than anything else.