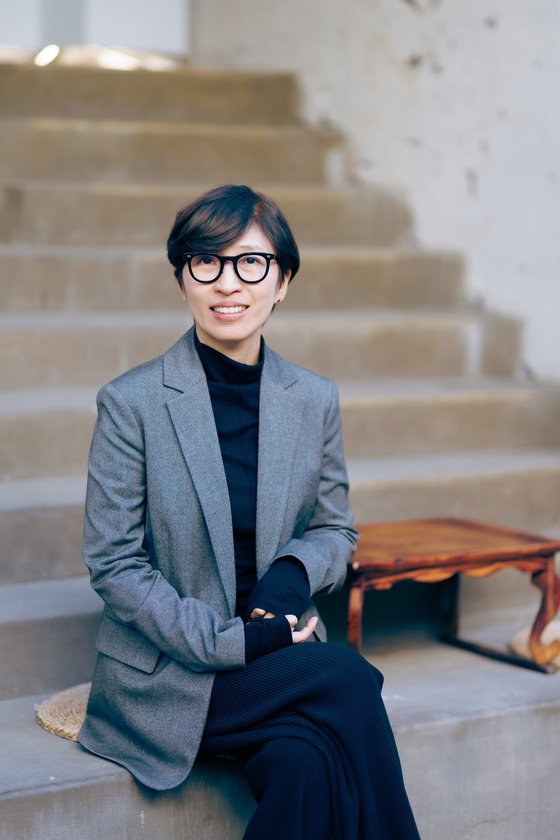 The last few months have been big for screenwriter Jeong Seo-kyeong. With her long-time collaborator Park Chan-wook, she released the feature film "Decision to Leave" to considerable worldwide acclaim. Then, on tvN, her twelve episode drama "Little Women" had a strong reception both locally and abroad. In a recent interview, Jeong Seok-yeong discussed the story of three sisters which had received much notice for its women-centric elements.

Ironically, Jeong Seok-yeong claimed that she actually wanted to have the male characters more well-drawn out as well. She simply didn't have time to do so as the drama was only approved for twelve episodes. For the sake of character economy, Jeong Seok-yeong had to write the three sisterly leads with more villainous traits to maintain conflict. This explains much of the dynamic tone of the drama which has drawn in many viewers who were, again ironically, left wanting for more. 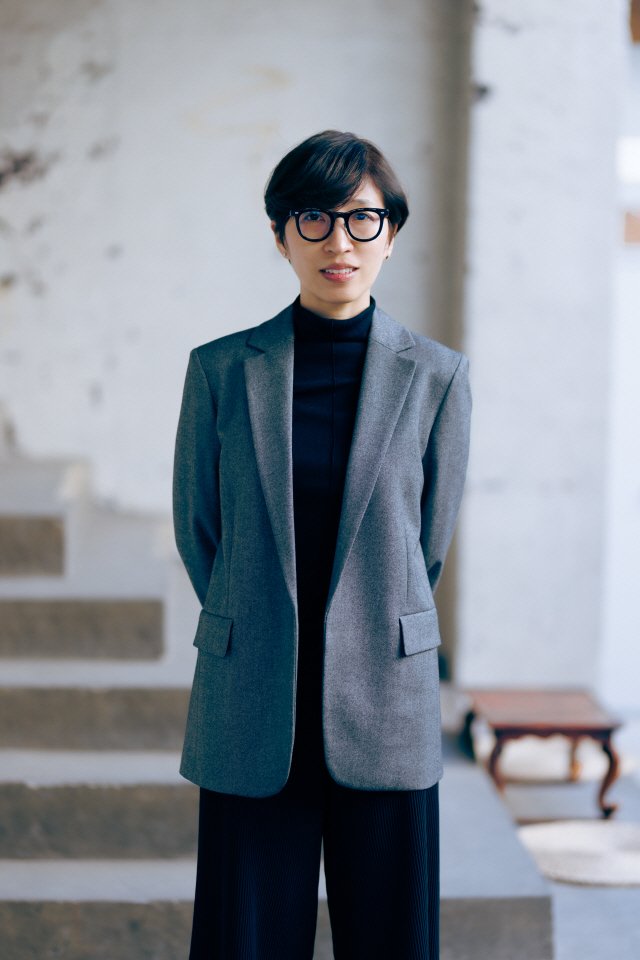 Jeong Seok-yeong also discussed the controversy regarding In-hye, played by Park Ji-hu, the youngest, sickliest sister who the older two make sacrifices for. In-hye once states, dramatically, that she has nothing to learn from her sisters. Jeong Seok-yeong explains the motivation for this as paradoxically deriving from In-hye's sincere belief in their love. In-hye knew that if she didn't push them away as hard as she could, she would never be able to get rid of them- or stop them.

Jeong Seok-yeong described herself as similar to In-hye, claiming to have gone through a similar situation when she was a child. However, the portrayal in "Little Women" was written with the current generation in mind, with Jeong Seok-yeong believing that women of In-hye's age are more balanced in their approach to decorum than her own generation. Jeong Seok-yeong also specifically discussed Sang-ah, a character closed to her own age played by Uhm Ji-won. 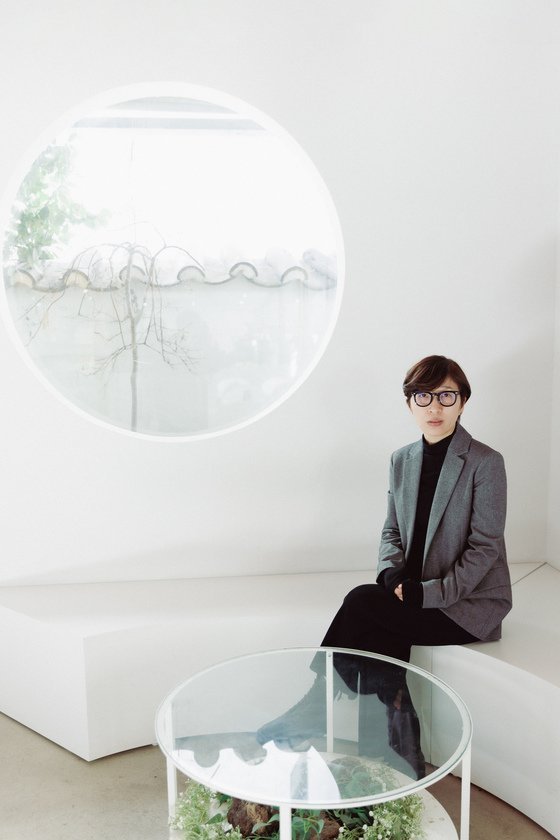 Jeong Seok-yeong highlighted Sang-ah as one of the easiest characters to write, which was not what she was expecting when she first started the project off. Jeong Seok-yeong described her overall character journey as one of restriction and then explosion. Jeong Seok-yeong stated that Uhm Ji-won perfectly undertstood what was necessary for the role. Despite the viciousness of the character, Uhm Ji-won always maintained that Sang-ah was not a villain.