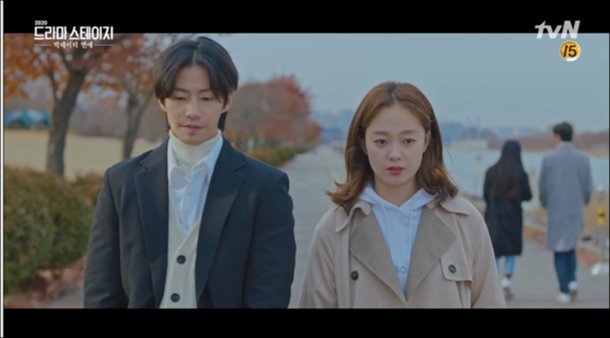 Following the broadcast of "Drama Stage 2020 - Big Data Romance", attention has been focused on Jeon So-min, the leading lady of the drama. Screenwriter Jung Hee-sun has described Jeon So-min in positive terms, describing their first encounter as a moment where Jeon So-min demonstrated how she perfectly typified the romantic comedy heroine. 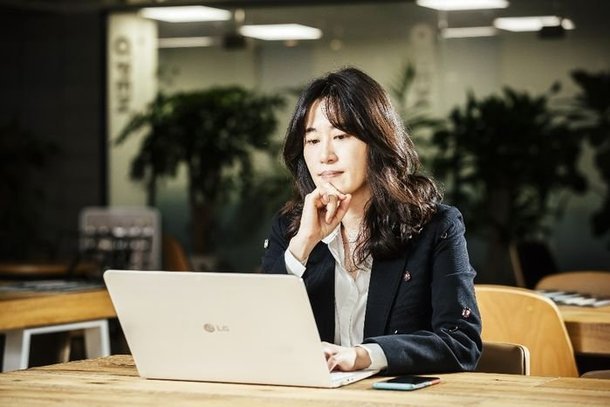 "Drama Stage 2020 - Big Data Romance" aired on December 25th. It was part six of tvN's Drama Stage series for the year. The drama tells the love story between a genius app developer played by Song Jae-rim and a more romantically styled woman played by Jeon So-min. The fresh storyline and the appealing actors received much interest following the broadcast.

According to Jung Hee-sun the role was designed specifically with Jeon So-min in mind. Song Jae-rim, for his part, did excellent work during filming, matching Jeon So-min's manic energy even though he didn't have much in the way of proper preparation time. Jung Hee-sun was glad to give both of them a chance to show off their talents in a lead romantic comedy role, which as less well-known actors, they do not normally have much oppportunity to do.

Jung Hee-sun herself is new to drama scripting, although she is by no means an unknown presence in South Korean television. She has received accolades for her work on various reporting programs. Her four year political experience with the Seoul Mayor's office also led to her doing the planning for the citizen interviews conducted by SBS in 2017. She also produces a politically themed radio show.