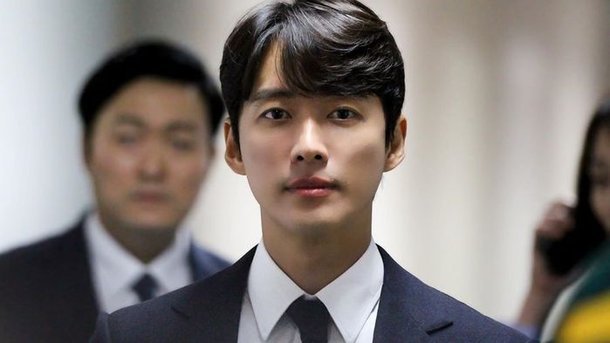 Following the win of "Stove League" at the Baeksang Art Awards on June 5th, screenwriter Lee Shin-hwa made a post on Instagram wherein he made a point of emphasizing the value Namgoong Min brought to the project far beyond his mere name recognition. According to Lee Shin-hwa, he was convinced that his vision for the story would never come to fruition. As "Stove League" was Lee Shin-hwa's first project, he knew he had relatively little clout to attract a high level actor. 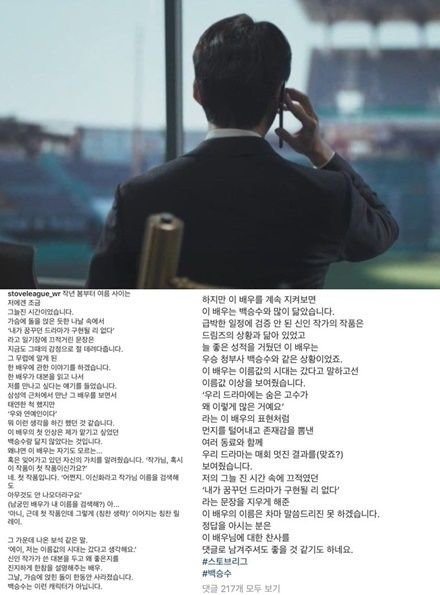 When Namgoong Min's name was first floated as a possibility for the lead, Lee Shin-hwa was doubtful of his participation for this exact reason. So when they first met, and Namgoong Min promptly asked if this was his first scenario, Lee Shin-hwa thought the worst of his chances. But Namgoong Min went on to explain how impressed he was with the quality and sincerity of the dialog. 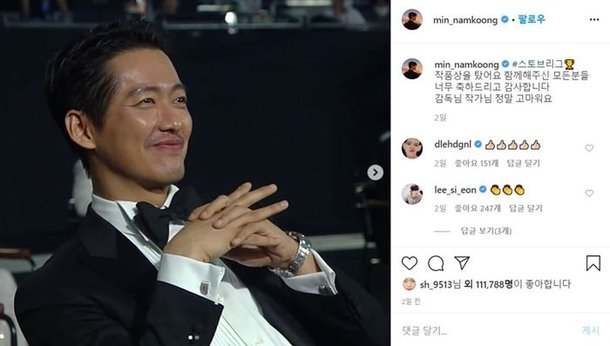 Lee Shin-hwa's post appears to have been inspired by Namgoong Min offering thanks first and foremost to the director and writer for "Stove League" for making the drama's Baeksang Art Awards win possible. The post has taken time to spread, as Lee Shin-hwa does not have a widely followed Instagram account. However, his heartfelt words have done much to improve the opinion of fans to Namgoong Min as a general class act.