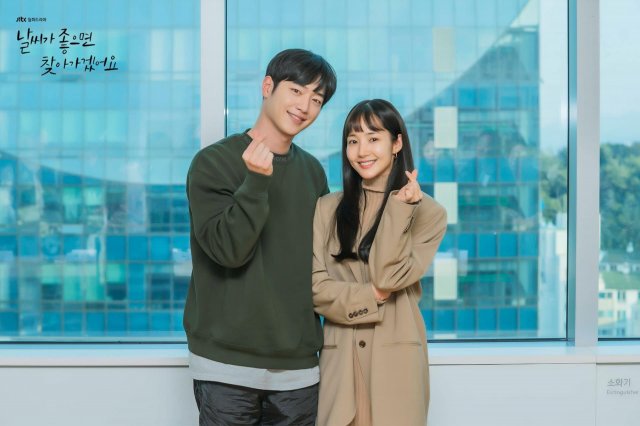 On December 19th JTBC released script reading stills from "I'll Visit You When the Weather Is Nice". All major cast and crew were present, including writer Han Ga-ram, director Han Ji-seung, and actors Park Min-young, Seo Kang-joon, and Moon Jung-hee among others. 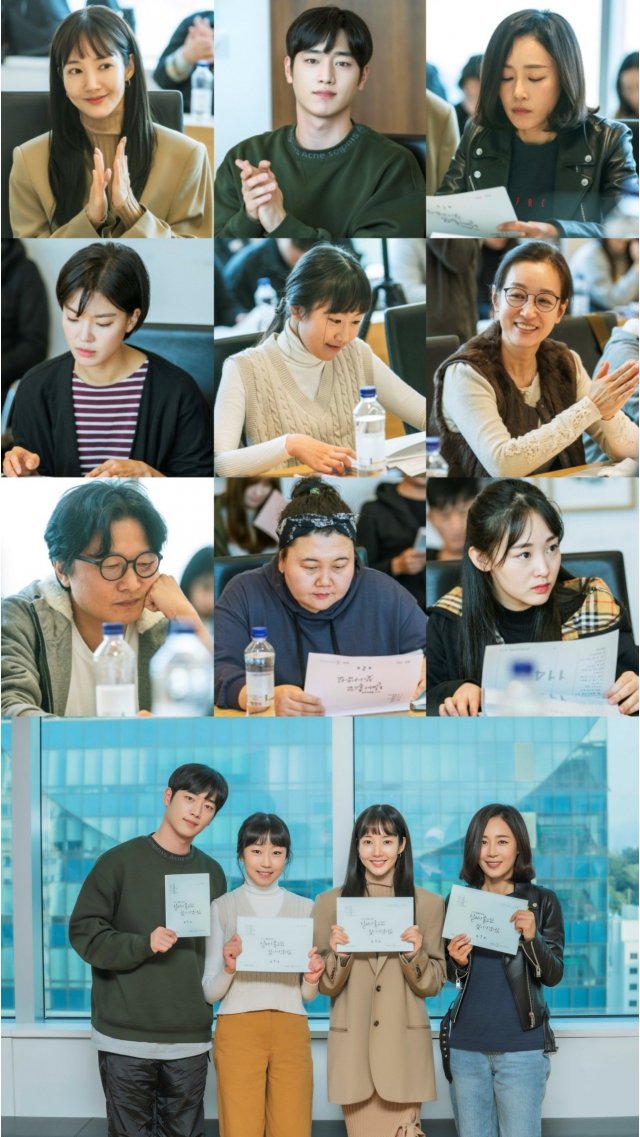 "I'll Visit You When the Weather Is Nice" is a melodrama. It stars Park Min-young as a woman who has come back to the country after an exhaustingly busy life in Seoul and reconnects with a man played by Seo Kang-joon, who runs a bookstore. The drama is based on the novel of the same title and is expected to begin airing sometime in February of 2020. 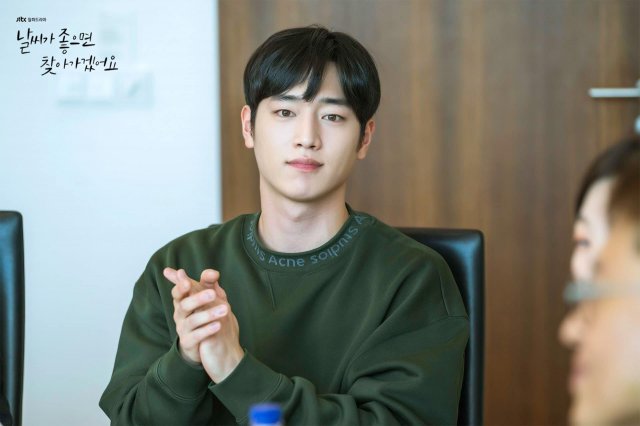 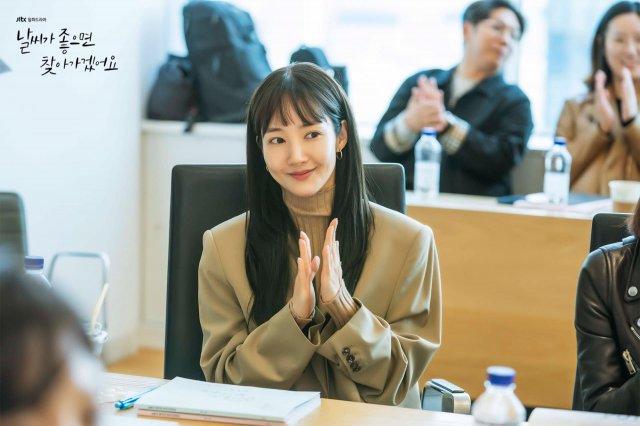 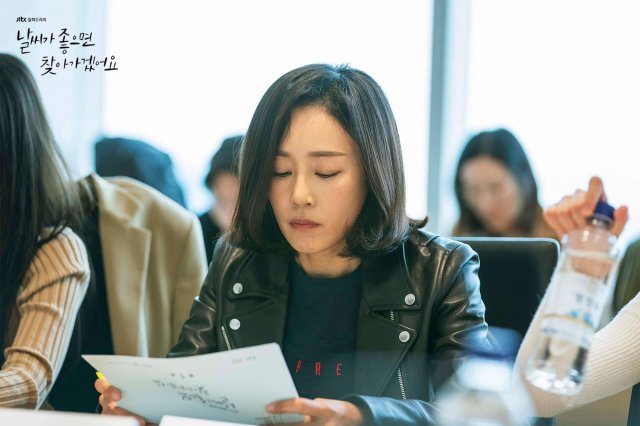 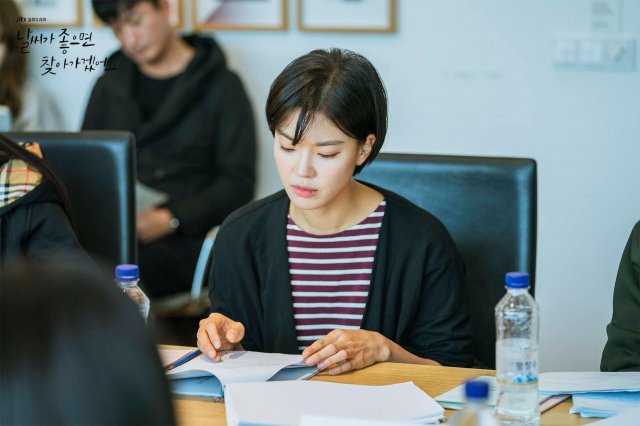 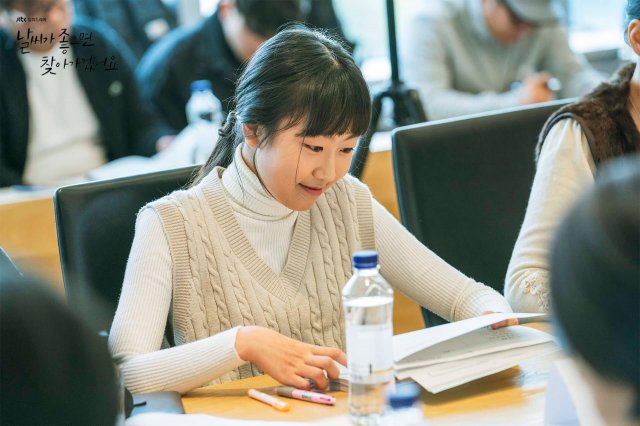 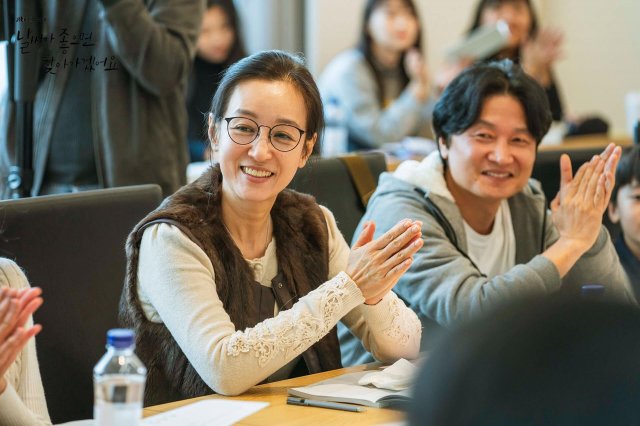 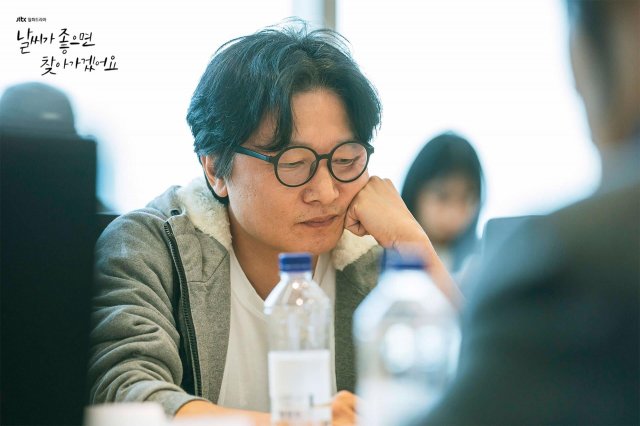 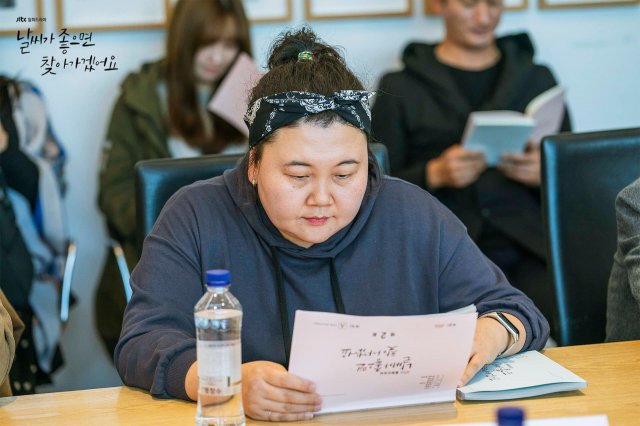 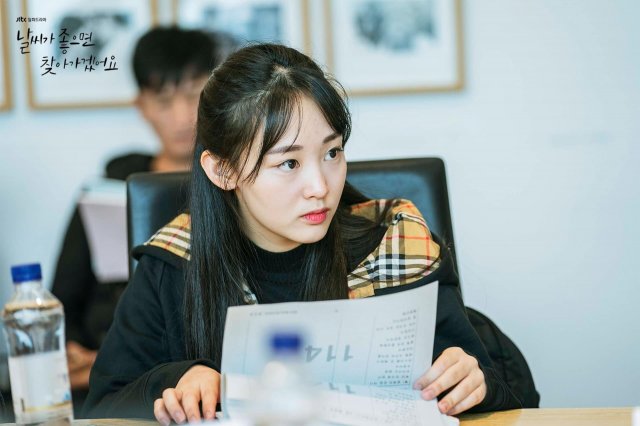 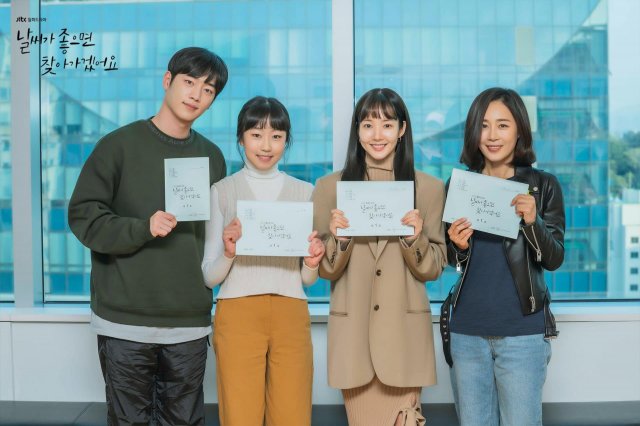