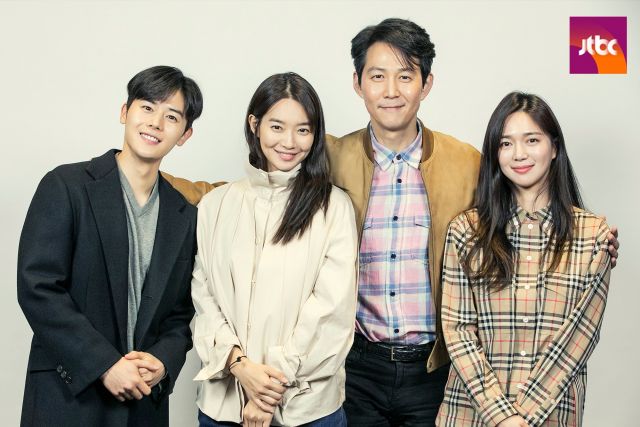 It's been ten years since actor Lee Jung-jae appeared in a drama. He'll be making his comeback in "Chief of Staff" which will air on JTBC sometime in May.

Photos of the script reading sessions were released on March 26th. In them we can see almost the entire cast hard at work focusing on their lines, as well as the greater concept of the story.

Director Kwak Jeong-hwan had instructions for the cast upon this first major meeting. He told them not to think of the script as a script. He described the drama as being an inherently collaborative effort, and wanted opinions from everyone on what they felt worked and what didn't, so they could provide the best possible drama for viewers.

The drama is about Hee-seop (played by Kim Kap-soo) who starts professional life as a police officer but gets into politics in order to make a bigger difference. The title character Tae-joon (played by Lee Jung-jae) is the operator who intends to make Hee-seop better fit into his new image.

"Chief of Staff" will appear in the Friday/Saturday slot. It will premiere after "Beautiful World", the drama after "Legal High". 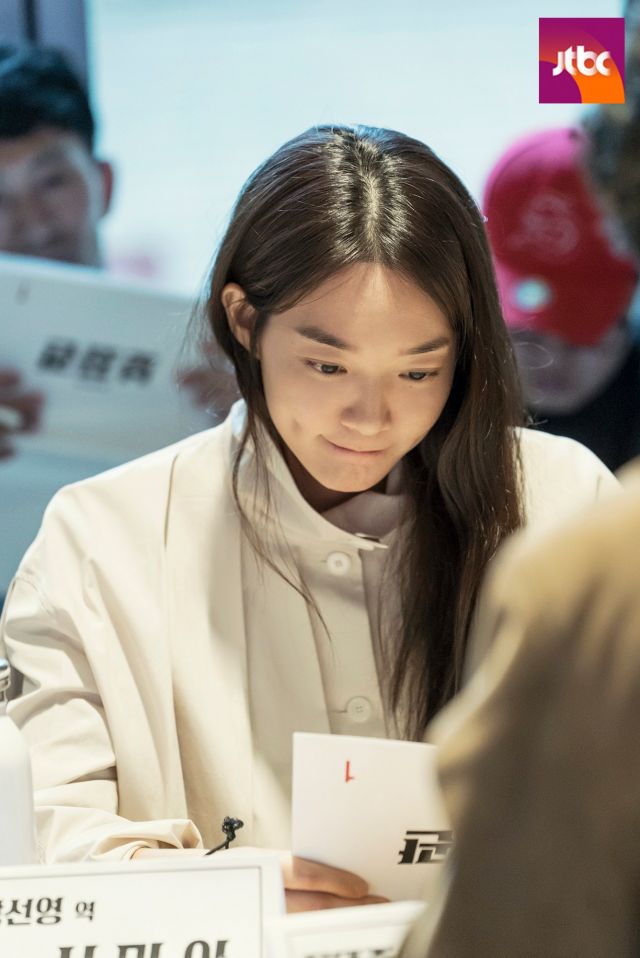 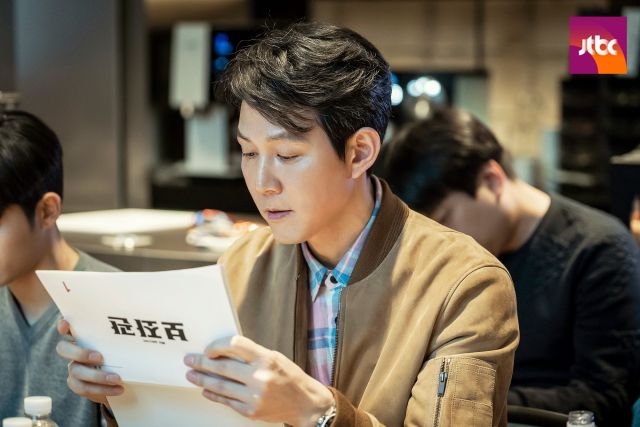 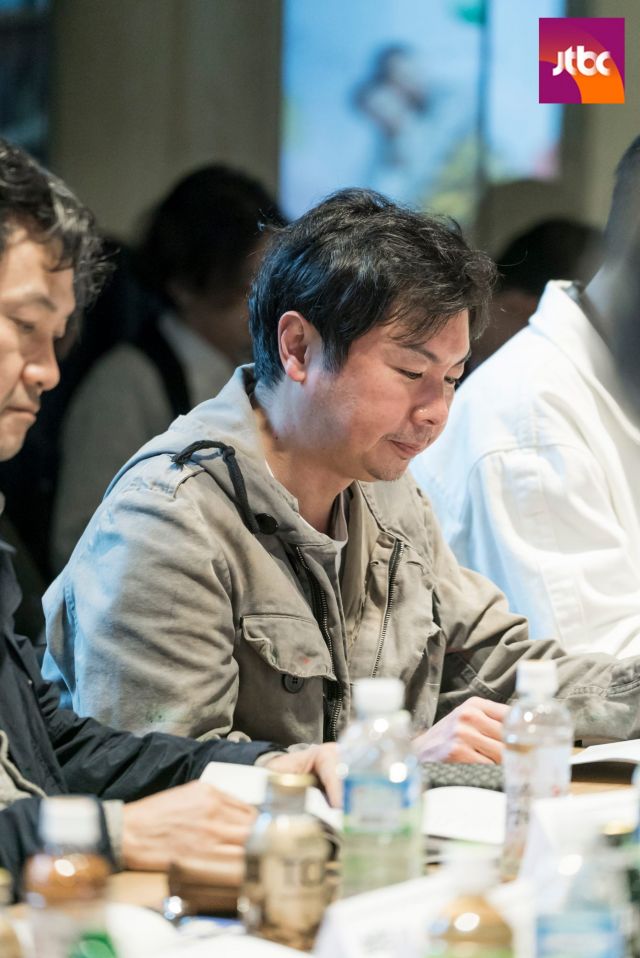 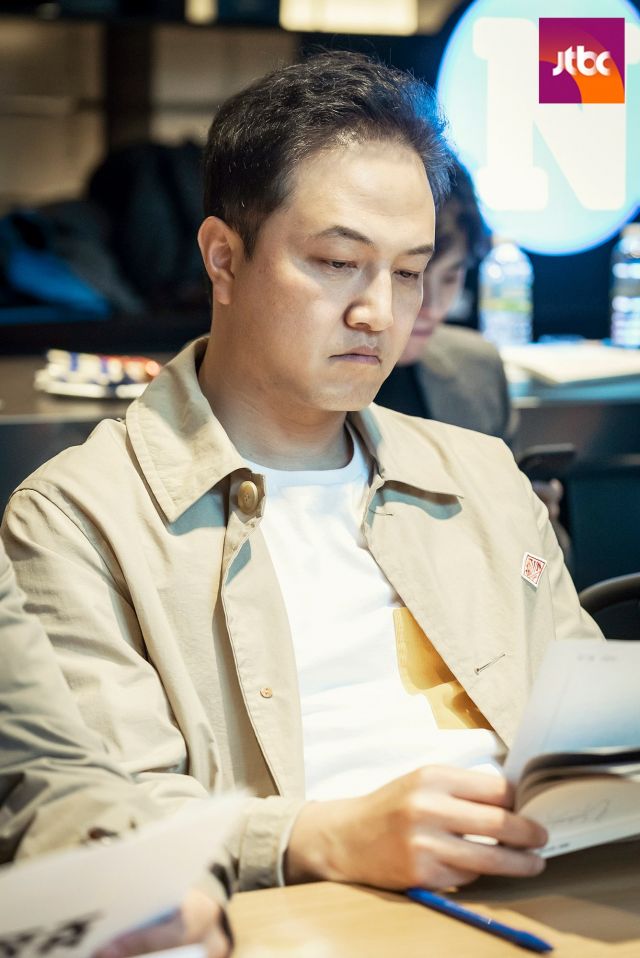 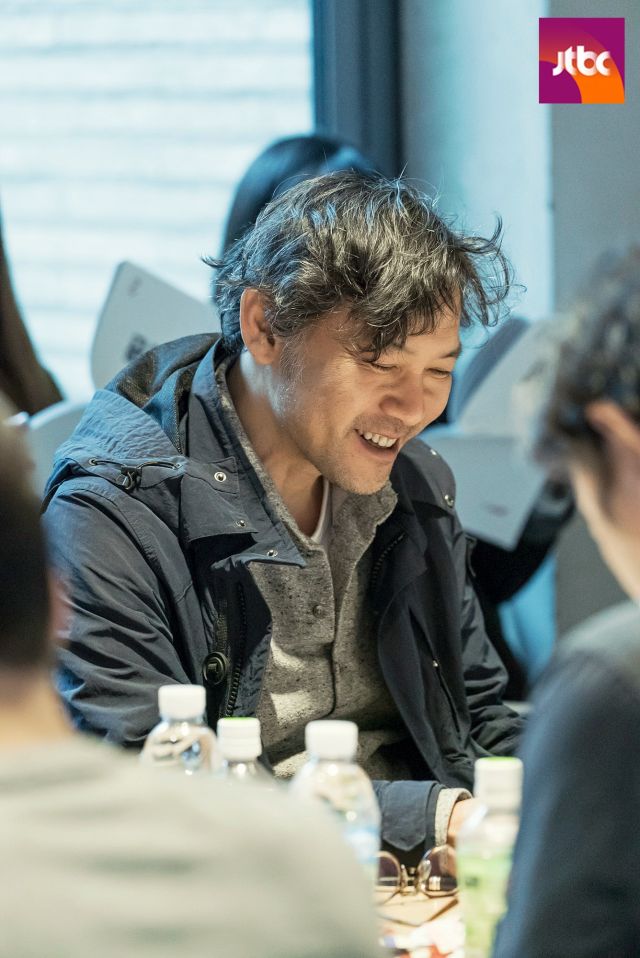 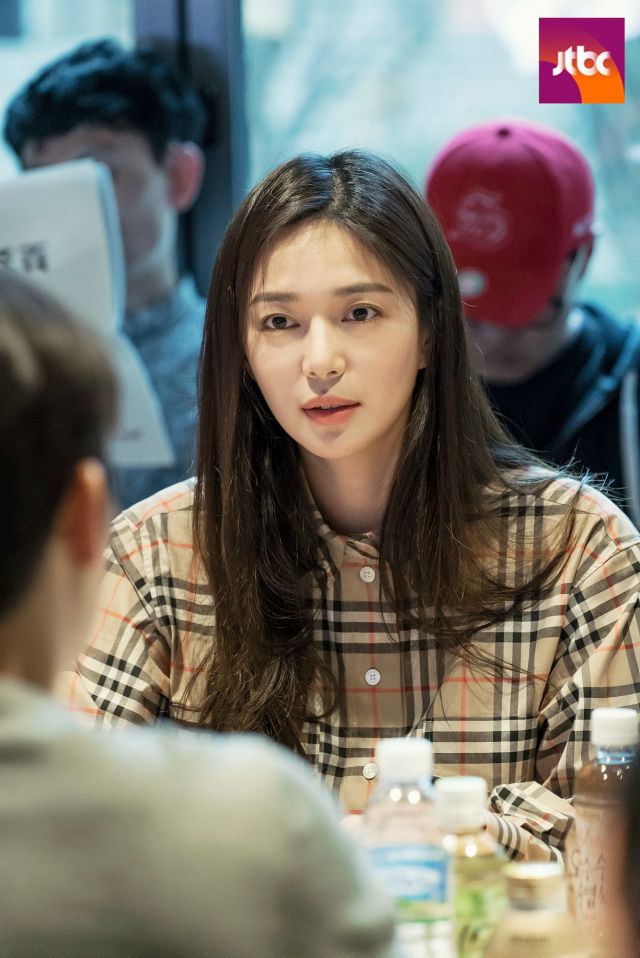 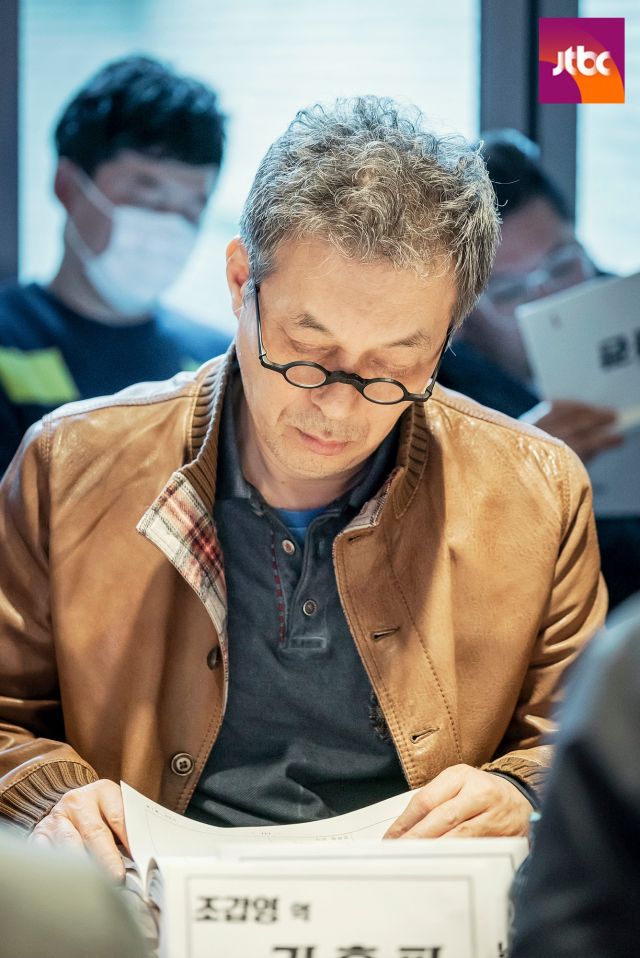 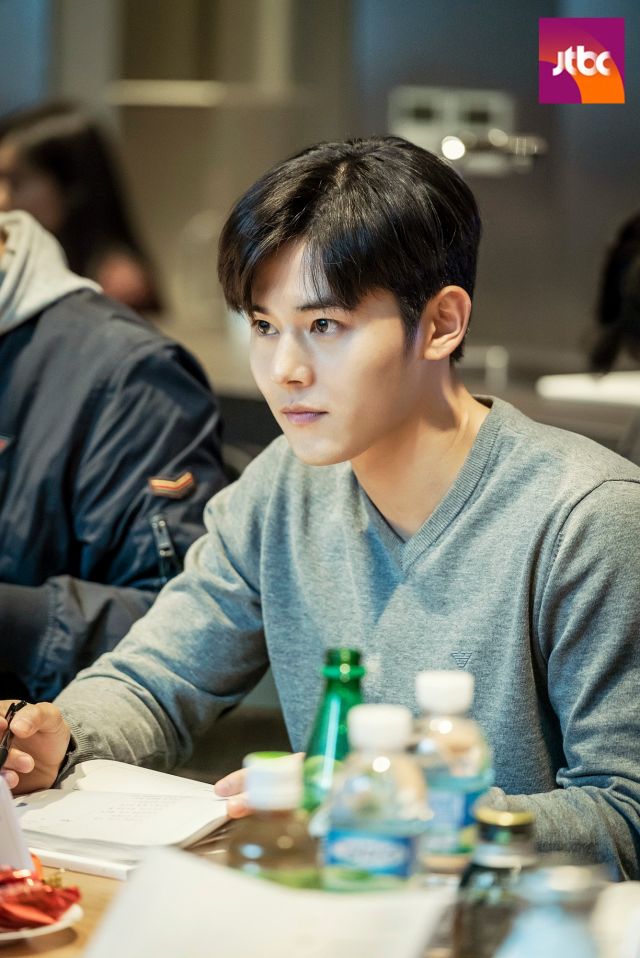