[HanCinema's News] Second and Third Seasons Confirmed for "The Penthouse" 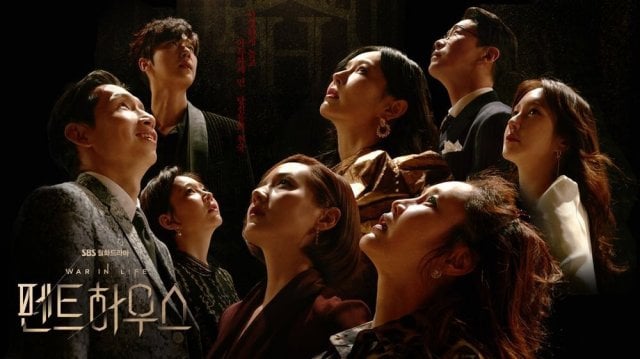 On November 24th "The Penthouse" confirmed that plans were in the works for a second ("The Penthouse 2") and third season ("The Penthouse 3") of the popular drama. Purportedly, these seasons will have twelve episodes apiece. This contrasts to the twenty episode run for the currently airing season of "The Penthouse" which had ratings of 16% in its ninth episode. "The Penthouse" also stated that future seasons of the drama would be moved to the Friday/Saturday night timeslot from the current Monday/Tuesday one.

The same statement also mentioned that "The Penthouse" was close to completing filming, in response to reports of COVID-19 shutting down the drama's production. It is as yet unknown who might star in the second and third seasons of "The Penthouse". Indeed, the news caught many off-guard, as the highly dramatic stylings of "The Penthouse" strongly suggest major characters will either die or be sent to prison by the drama's end, begging the question of what plotlines future seasons could indulge in.