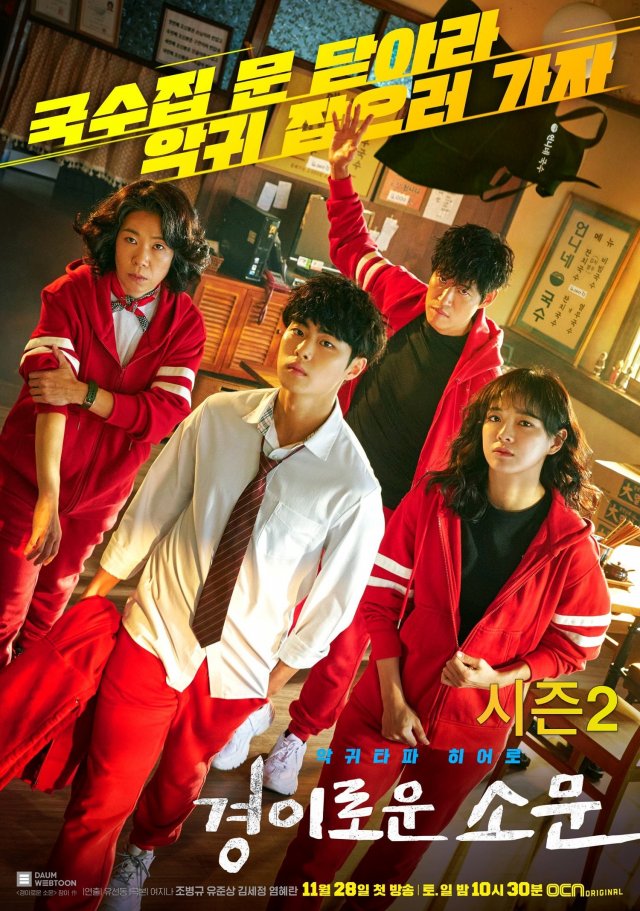 On January 25th the OCN series "The Uncanny Counter" confirmed that the drama would be returning for a second season. The news follows on the finale of the first season hitting 11%, the highest ever finale ratings for an OCN drama. A special episode about the return of "The Uncanny Counter" is also confirmed to be airing on February 7th on both tvN and OCN. The special episode will feature interviews with the cast and is also likely to discuss the second season in further detail.