On December 24th Seo Hyo-rim made a post to Instagram where she thanked people who expressed congratulations at for her pregnancy. She specifically included both people who were nearby as well as those who were far away.

Seo Hyo-rim described the support she received as very emotional and promised to pay back the favor in the future. 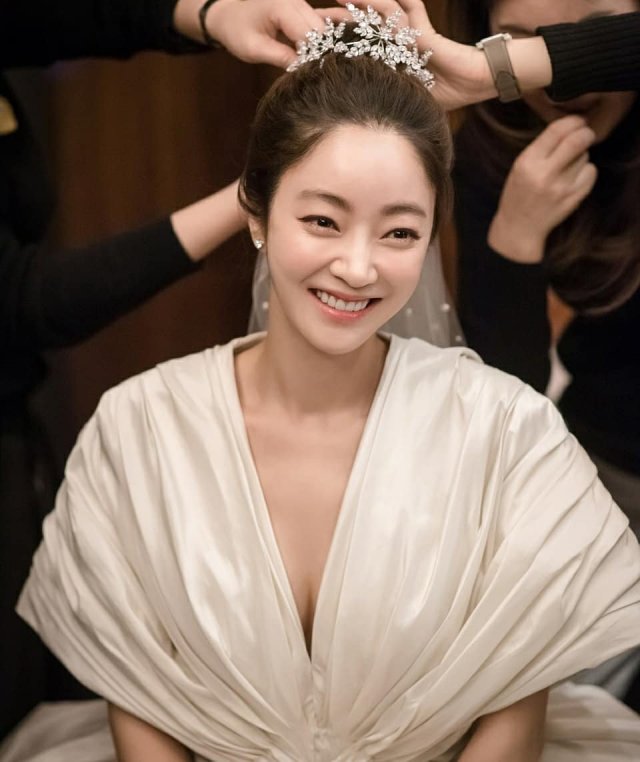 The post was in response to many persons, from announcers to congressional representatives to musicians, who expressed support for Seo Hyo-rim on social media. Seo Hyo-rim had only married her husband, food company CEO son of Kim Mi-sook, just last month in November. The two had not been involved for long and rumors of a wedding had been denied as recently as October. 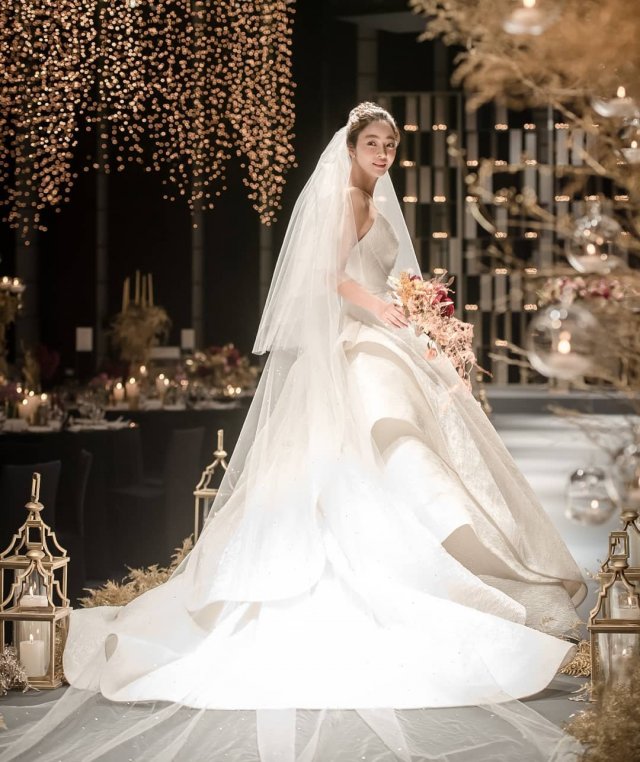 The surprise wedding may or may not have been provoked by a surprise pregnancy. However, negative speculation on the topic has been very low on social media, as positive comments regarding Seo Hyo-rim have tended to predominate. 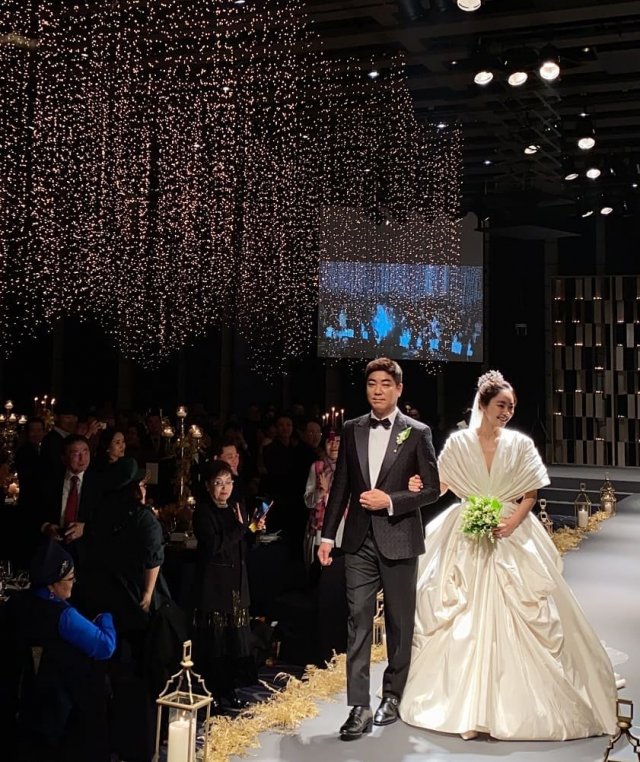 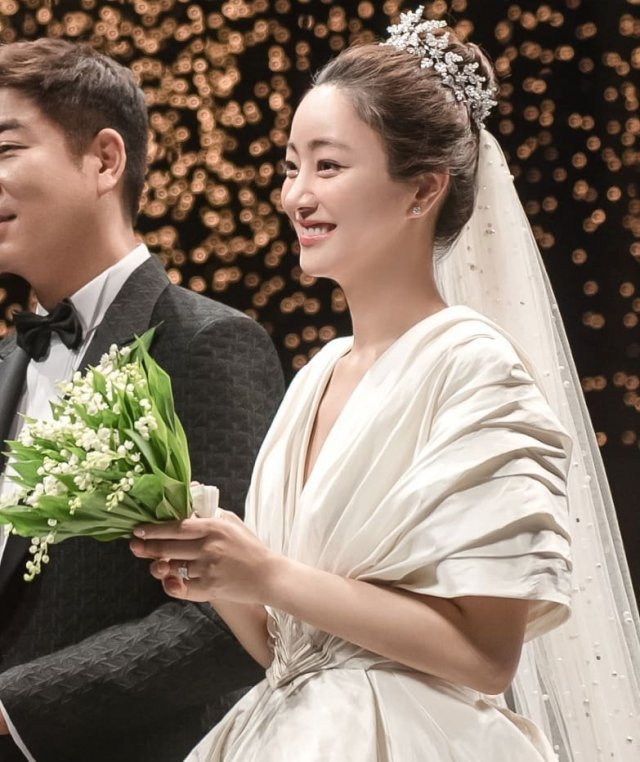 "[HanCinema's News] Seo Hyo-rim Thanks Fans for Support of Her Abrupt Wedding"
by HanCinema is licensed under a Creative Commons Attribution-Share Alike 3.0 Unported License.