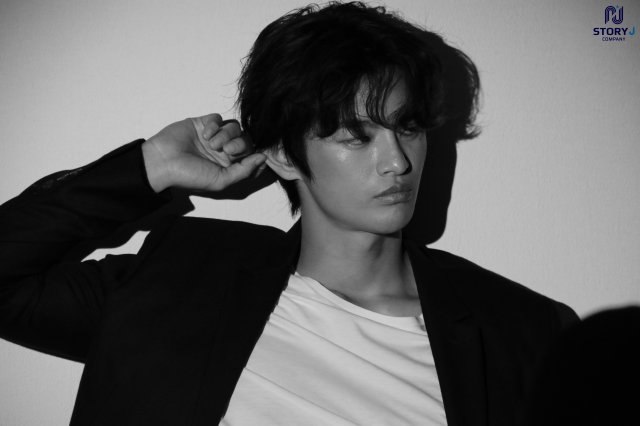 "Navillera" recently confirmed that actor Seo In-guk would be making a cameo appearance on the ballerino themed drama. It is unknown what role the actor might be playing. The role was made possible by director Han Dong-hwa. The two had worked together on "Squad 38" back in 2016. The drama about tax revenue enforcement was the first for the then-rookie director, who has gone on to make a wide variety of distinctive programs.

"Navillera" stars Song Kang as a young ballerino who dreams of making it big and Park In-hwan as an old man who is only just getting into the classical form of interpretive dance. It's based on the webtoon of the same title, and had ratings of 2.8% in its fifth episode which aired on April 5th. Seo In-guk last appeared as the lead in the drama "Hundred Million Stars from the Sky" back in 2018 and will make his return with "Doom at Your Service" in May.