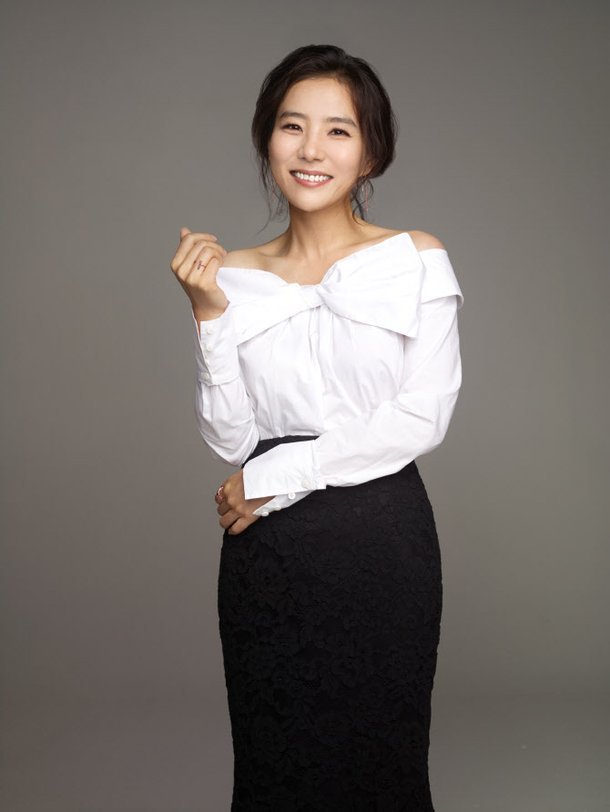 The drama "Nevertheless" has confirmed that actress Seo Jung-yeon will make a special appearance in the drama. She will be playing the role of the mother of the main character played by Song Kang. Her presence was teased in the teaser for the sixth episode which was released on July 17th. At the time it was unclear who her character was, as she only appeared as a voice and could not be easily identified.

Seo Jung-yeon tends to specialize in smaller supporting roles. Though these aren't always maternal figures, they're typically named roles with a direct connection to major characters. Recent projects in which Seo Jung-yeon has appeared include "Handmade Love", "Run On", and "Mouse". The episode of "Nevertheless" she will appear in, the sixth, will premiere this coming July 24th. "Nevertheless" airs on jTBC domestically and Netflix worldwide.