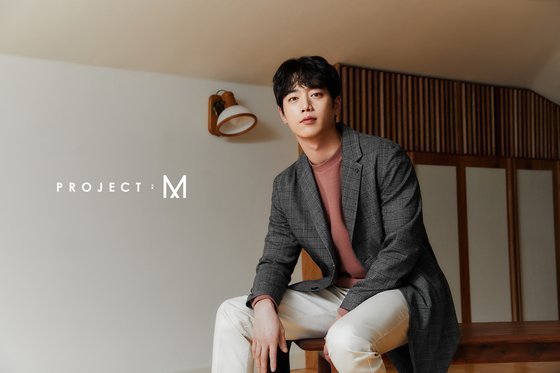 New pictures of actor Seo Kang-joon have been released by the Project M brand of the casual clothing brand Polham in anticipation of the upcoming fall and winter seasons. This season's style focuses on formally set up suits that can be worn in a casual style. This allows for a softer look that nonetheless exudes a sense of proper care. 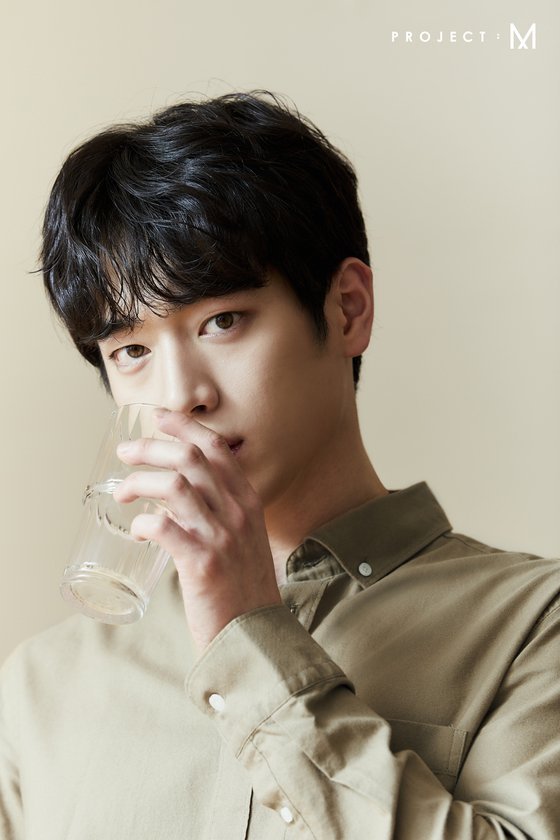 A representative for Project M stated that Seo Kang-joon was selected for this particular photospread because of the way his personal brand combines romanticism with masculinity. Purportedly, this allows the actor to exude a diverse range of styles. Seo Kang-joon last appeared in "I'll Visit You When the Weather Is Nice" earlier this year, and currently has no officially announced upcoming projects. 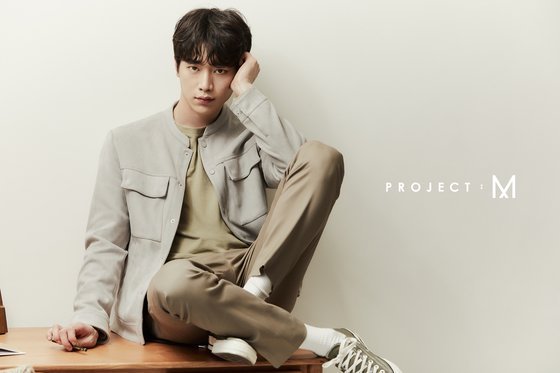 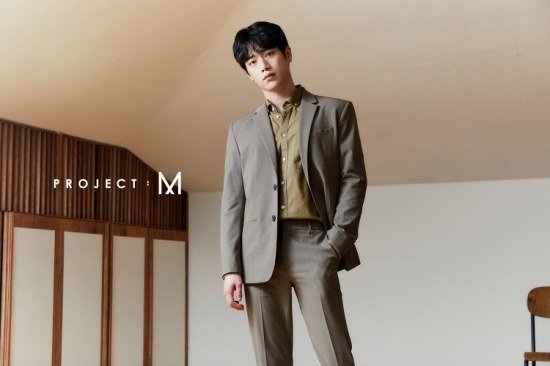 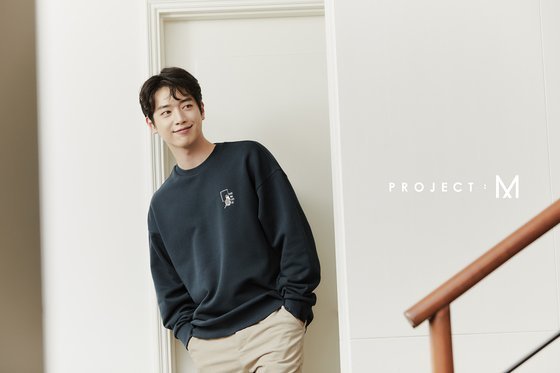