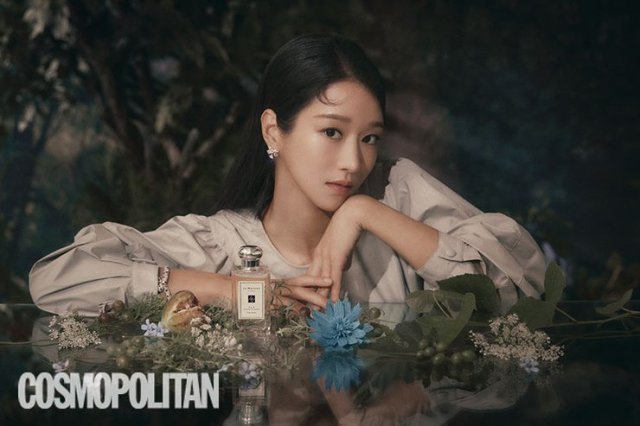 The September issue of Cosmopolitan has just hit newstands in South Korea and the popular fashion magazine features Seo Ye-ji of "It's Okay to Not Be Okay" in a major photo spread inspired by the fairy tale theming of the drama. The magazine also features an interview with Seo Ye-ji. "It's Okay to Not Be Okay" finished airing in South Korea on August 9th, in a run characterized more by online popularity than terrestrial ratings. 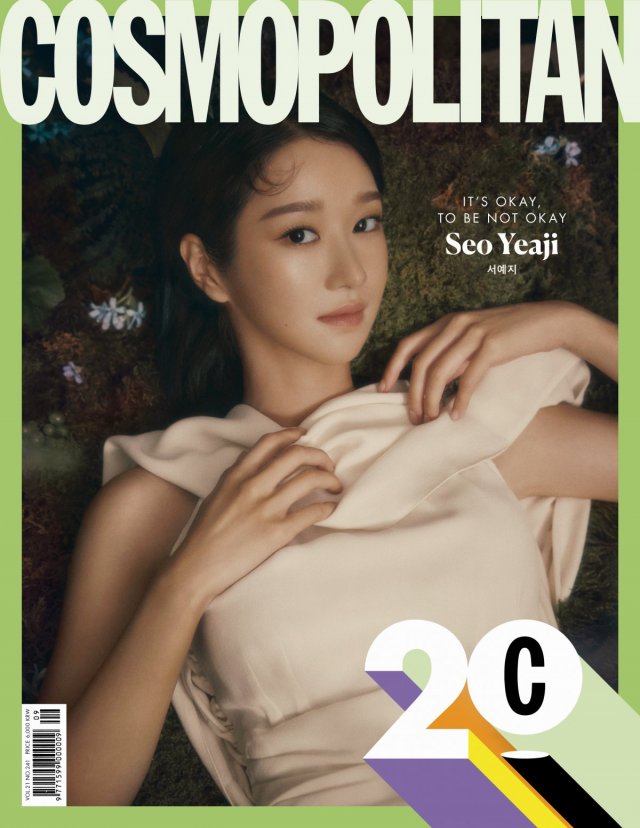 In the interview Seo Ye-ji expresses a fondness for pleasant scents, describing them as being able to chase away headaches. Seo Ye-ji also claims to have been too busy filming "It's Okay to Not Be Okay" to have been able to try and watch the drama herself on television during its latter half. Seo Ye-ji described her interest as being less about scrutinizing her own acting and more about understanding how viewers were watching the character.

Nevertheless, Seo Ye-ji also described having a warm sensation in her heart seeing the end of her character's dramatic arc in the final episode, which she was able to watch on television. Seo Ye-ji was also asked what to say if given the chance to say something to her younger twenty-something self. Seo Ye-ji replied that she would suggest not to be hurt, to strive for success, and that you're pretty.

"[HanCinema's News] Seo Ye-ji Appears in the Newest Issue of Cosmopolitan"
by HanCinema is licensed under a Creative Commons Attribution-Share Alike 3.0 Unported License.