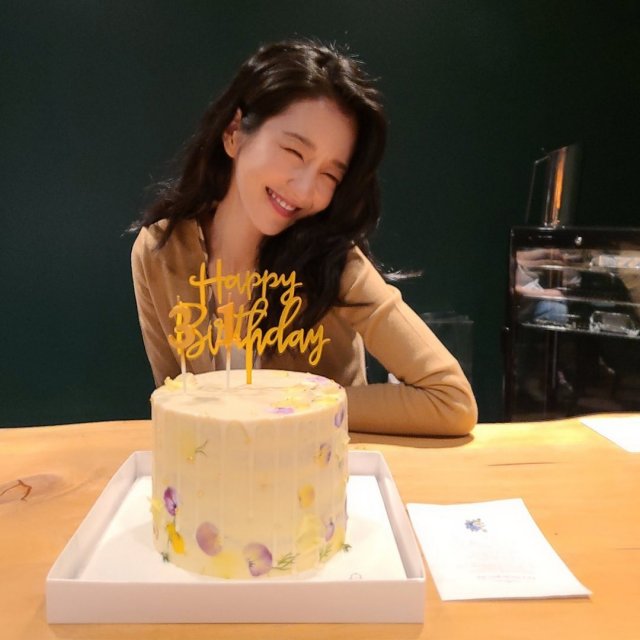 On April 7th Seo Ye-ji's agency Gold Medalist released three pictures on their Instagram account commemorating Seo Ye-ji's birthday. The first two depicted her smiling broadly and reacting cheerfully to her birthday cake. In the third one she motions to a large pile of presents from her various well-wishers worldwide, who wanted to wish Seo Ye-ji a happy thirty-first birthday. 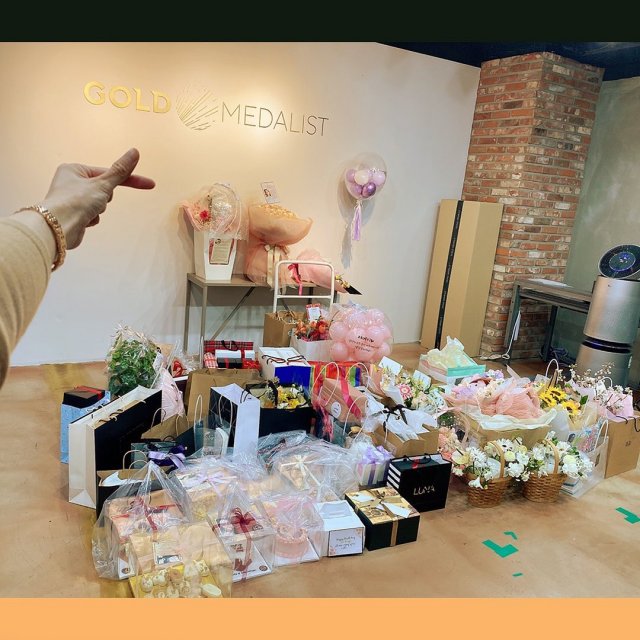 Seo Ye-ji experienced a dramatic improvement in her profile as an actress thanks to her leading role in "It's Okay to Not Be Okay" last year, where she played a children's book author who was the romantic opposite for Kim Soo-hyun's character despite being a clinical psychopath. She made her debut as supporting cast in the situation comedy "Potato Star" back in 2013. Seo Ye-ji will also be the lead in the upcoming mystery thriller "Recalled" which will be released in South Korean theaters on April 21st. 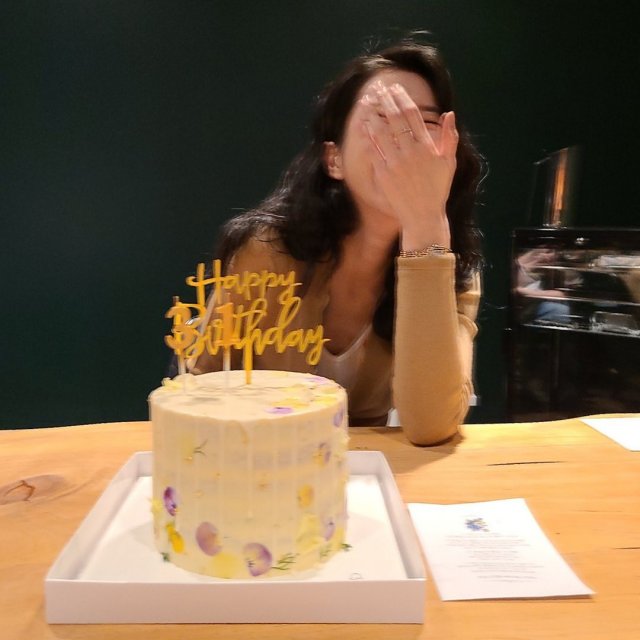