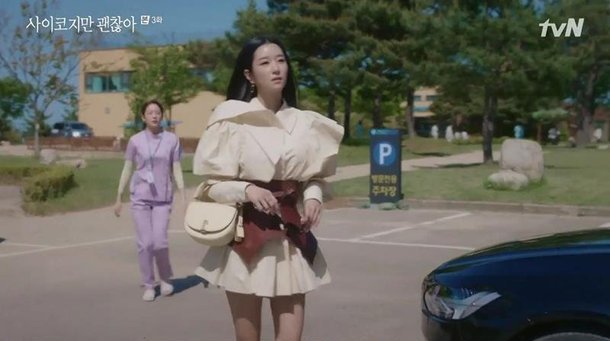 While the ratings for "It's Okay to Not Be Okay" were static in their second week, "It's Okay to Not Be Okay" continues to draw attention online for its unique visual aesthetic. Lead actress Seo Ye-ji in particular has been emblematic of this aesthetic, often wearing several wildly different outfits over the course of a single episode. And even this doesn't get into her use of accessories or alterations in her makeup. 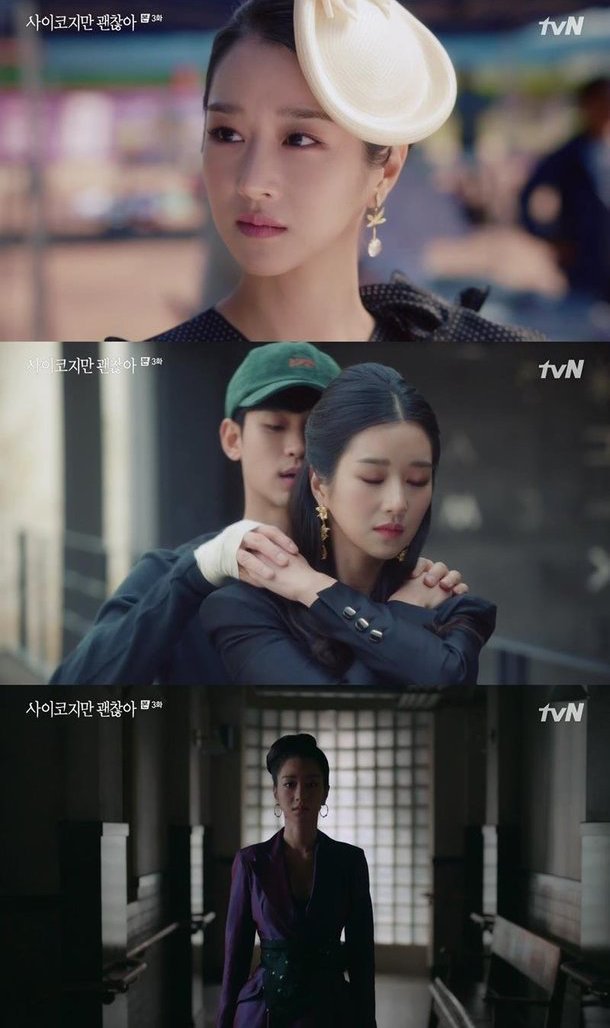 These stylistic flourishes are all part and parcel for her character. Seo Ye-ji plays a very cold and manipulative woman who deliberately cultivates an aura of attractiveness in order to draw in the leading man played by Kim Soo-hyun. The problem is that, as a bonafide psychopath, there's a genuinely frightening aspect to her manner that frequently feels at odd with her high class wardrobe.

This gives the changes to Seo Ye-ji's appearance an unsettling vibe, as if her character is experimenting with different means with which she can manage to attract unwitting prey. The distinctive fashion, in any case, makes an impression even without the proper narrative context.

"[HanCinema's News] Seo Ye-ji Shows Off Distinctive Style in "It's Okay to Not Be Okay""
by HanCinema is licensed under a Creative Commons Attribution-Share Alike 3.0 Unported License.