[HanCinema's News] "SEOBOK" to Be Released Theatrically in Japan 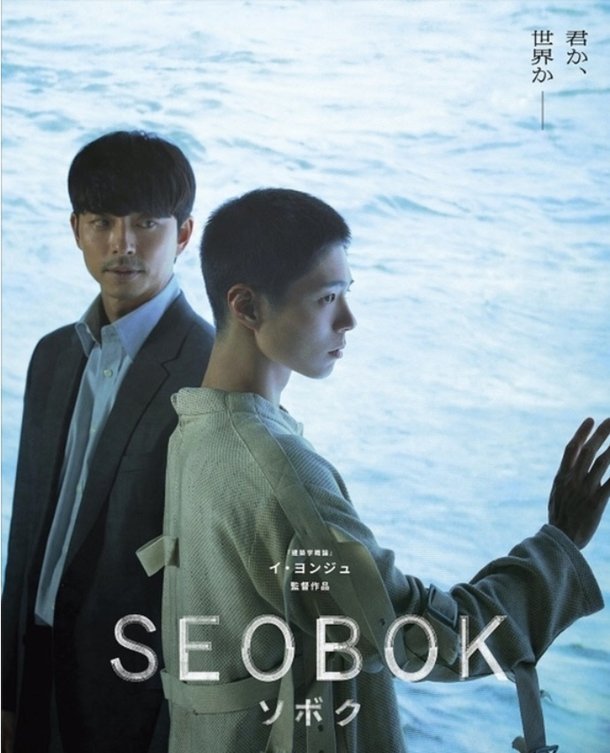 The Japanese distributor for "SEOBOK" has announced that the speculative fiction film will receive a theatrical release in that region over the summer. "SEOBOK" will open in Tokyo in July 16th, and will afterwards have a nationwide release. The film will also use its English title in marketing, itself just a transliteration of the movie's Korean title, to better maintain its exotic mystique. The film stars Gong Yoo and Park Bo-gum in the leading roles.

Japan is not the first region to receive "SEOBOK" as a theatrical release. Of the fifty-six regions "SEOBOK" has been sold to, the movie has already premiered in Hong Kong, Taiwan, Singapore, and other regions on April 15th, just as it did in South Korea. In Hong Kong, "SEOBOK" topped the domestic box office in its opening week while in Taiwan it has already surprassed "Parasite" in box office receipts. In South Korea, "SEOBOK" was recently withdrawn from theaters and is now a TVING streaming exclusive.