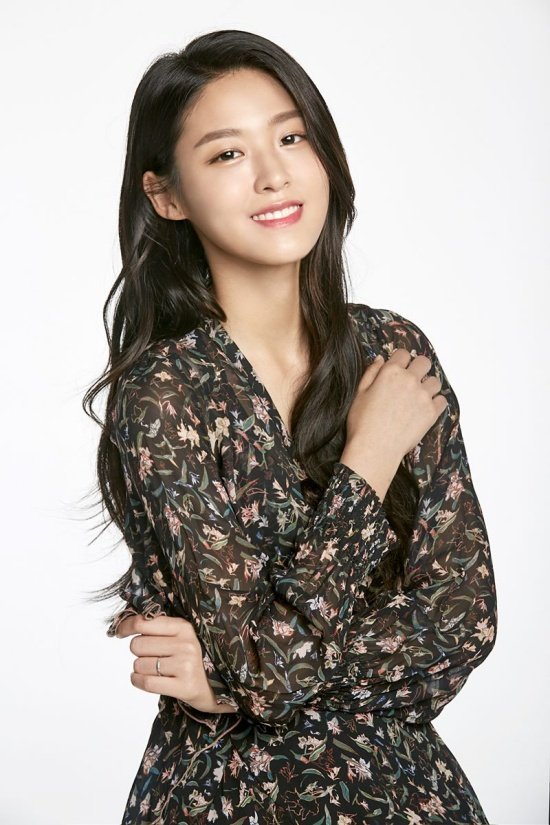 On December 19th FNC Entertainment announced that Seolhyun, who is represented by the agency, donated approximately fifty thousand dollars to the Samsung Seoul Hospital. The donation is expected to be used to pay for the medical expenses of young cancer patients.

Seolhyun claims that her action was prompted by learning that some children were unable to receive necessary surgery. Seolhyun stated that she wanted to help with this problem. This is not Seolhyun's first such charity payment. She also donated approximately fifty thousand dollars to the victims of the Pohang Earthquake, as well as to the Seoul National School for the Deaf.