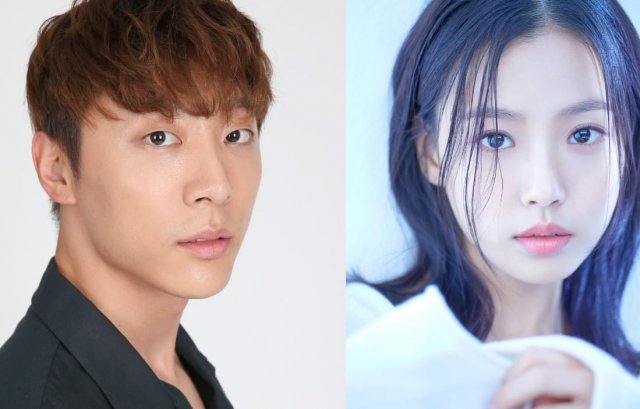 Recent reports have confirmed the lead actors for one episode of the upcoming Drama Special season for KBS, which showcases upcoming talent in drama production on a smaller scale. In "Drama Special - The Reason Not to Confess", Shin Hyun-soo and Go Min-si will play college students who are mutually attracted to one another but who are unable over the course of seven years to confirm the other's feeling. The hour long story will get into just why that is.

This will be the first drama role for Shin Hyun-soo since the ensemble drama "Laughter in Waikiki 2" as well as the first drama role for Go Min-si since her second lead role in "Secret Boutique". Both dramas aired last year. Filming for "Drama Special - The Reason Not to Confess" is expected to take place this fall. Non-leading roles are still in the process of being cast.

"[HanCinema's News] Shin Hyun-soo and Go Min-si Cast for "Drama Special - The Reason Not to Confess""
by HanCinema is licensed under a Creative Commons Attribution-Share Alike 3.0 Unported License.