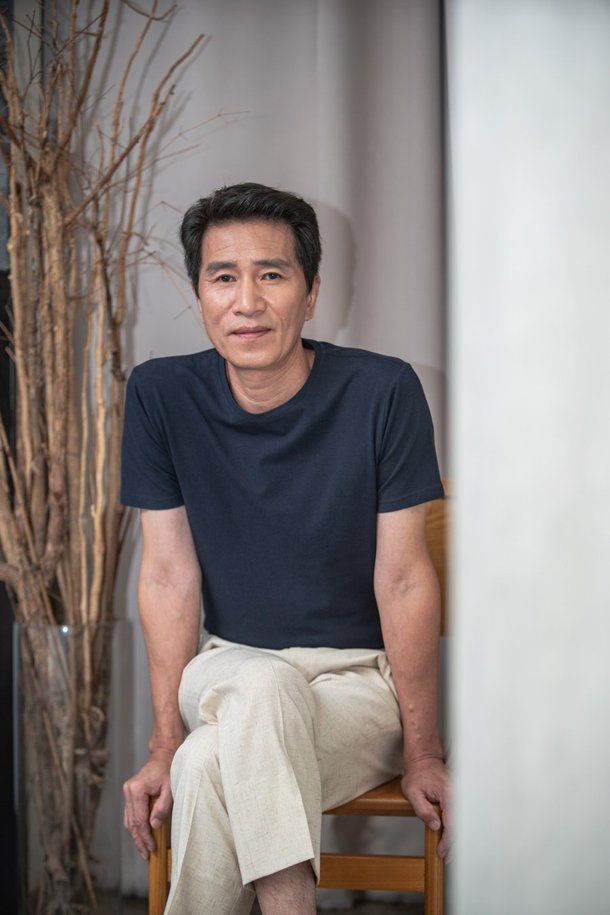 Following his attention grabbing performance in "Steel Rain 2: Summit" actor Shin Jung-geun has been confirmed to also be starring in the upcoming blockbuster "Alien". Though "Alien" first started filming back in March it's only been with the release of "Steel Rain 2: Summit" that interest in the actor rose to the level that interested fans were curious what he was planning next.

In "Steel Rain 2: Summit" Shin Jung-geun plays the role of Jang Gi-seok, the second in command of the North Korean submarine which has hijacked various world leaders for nefarious ends. Shin Jung-geun has made a strong niche for himself in recent years, playing characters who are integral to the story and distinctive yet not having much in the way of name recognition.

His last major drama appearance was in "Hotel Del Luna" as the titular supernatural hotel's longest serving employee. He's also played critical supporting roles in such dramas as "Pinocchio", "The Time We Were Not in Love", and "Mr. Sunshine". He was also the lead in the 2018 movie "The Soup" which had played on the festival circuit. What role Shin Jung-geun will play in "Alien" is as yet unknown, and may possibly have been unrevealed until now because it is a spoiler.