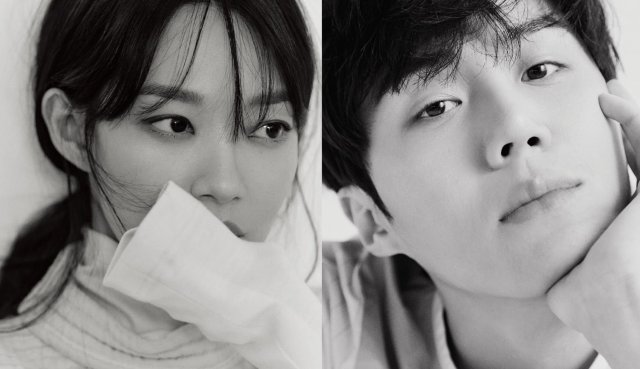 On December 21st Shin Min-a's agency AM Entertainment put out a statement that Shin Min-a, who the agency represents, was optimistically considering a role in a drama remake of "Mr. Handy" which was released theatrically in 2004. Kim Seon-ho's agency Salt Entertainment quickly followed suit, stating that Kim Seon-ho was also optimistically considering the tvN project. "Seashore Village Chachacha" is a tentative title for the drama and still subject to change.

"Mr. Handy" starred Kim Joo-hyuk in the title role as a friendly neighborhood handyman. The movie's perspective character was played by Uhm Jung-hwa, an ambitious dentist who takes a position in Mr. Handy's obscure neighborhood for career reasons. Shin Min-a last appeared in the mystery thriller film "Diva" for which she received award nominations. Kim Seon-ho is still experiencing a big popularity boost due to his role on the popular drama "Start Up" which finished airing on December 6th.