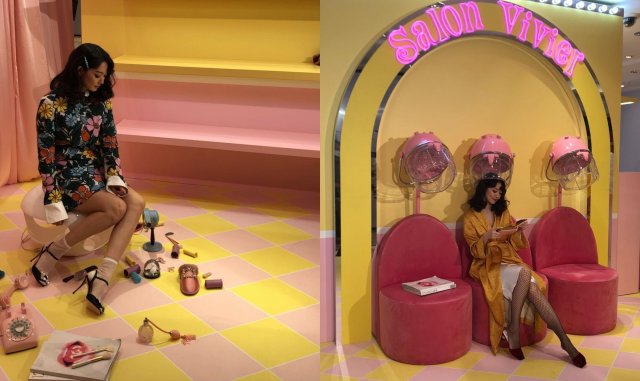 On December 26th actress Shin Min-a posted two photos on Instagram of a recent photoshoot conducted by the actress. Then on December 27th, actor Kim Woo-bin posted a video to his own Instagram of his own photoshoot. The seeming coincidence has intrigued fans, as the pair are in a romantic relationship and the timing was noticed by those who follow both accounts. 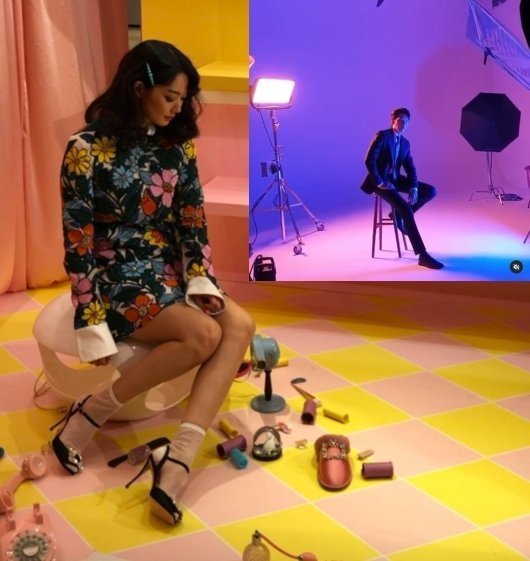 Shin Min-a and Kim Woo-bin acknowledged that they were in a romantic relationship in 2015. At that time Shin Min-a was 31 years old while Kim Woo-bin was 26. Though the two have not discussed their relationship much publically they noticeably stayed together throughout Kim Woo-bin's bout with nasopharyngeal carcinoma, from which he is still recovering.

Kim Woo-bin is currently filming "Alien" which will be his comeback project, his first since "Uncontrollably Fond" in 2016. "Alien" is expected to be released sometime next year. Meanwhile, Shin Min-a has been offered a leading role in "Seashore Village Chachacha" alongside Kim Seon-ho. Neither actor has been confirmed as accepting the offer, with the drama expected to begin airing sometime in 2021.