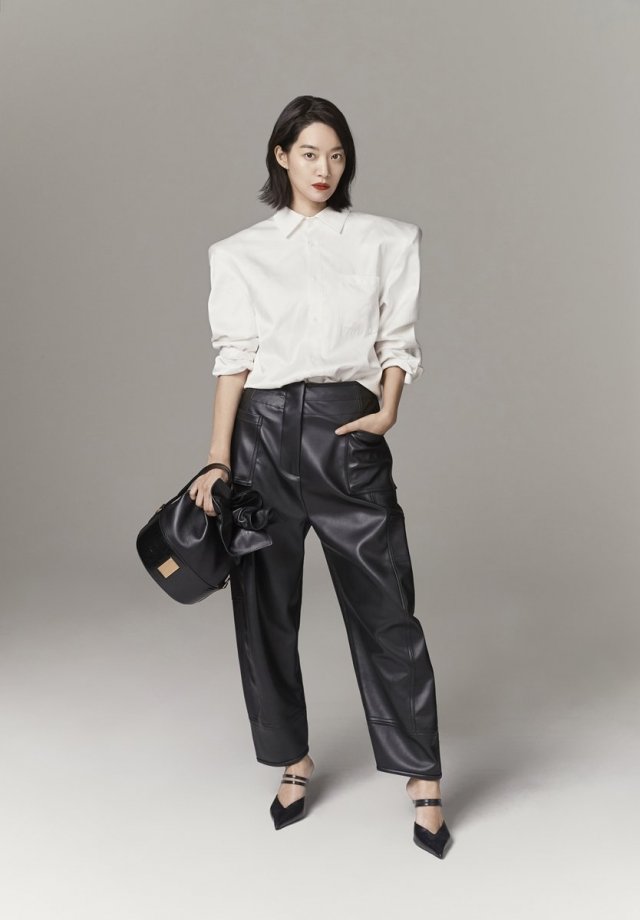 Shin Min-ah has attracted attention by appearing in the new spring collection for 20ss by Seven by Seven. In various photos released by the company Shin Min-ah can be seen advertising tote bags that appear to be designed for use with formal yet fashionable women's wear. The collection appears to be designed largely around Shin Min-ah's image, as the associated campaign is referred to simply as 'I Am MinA'. 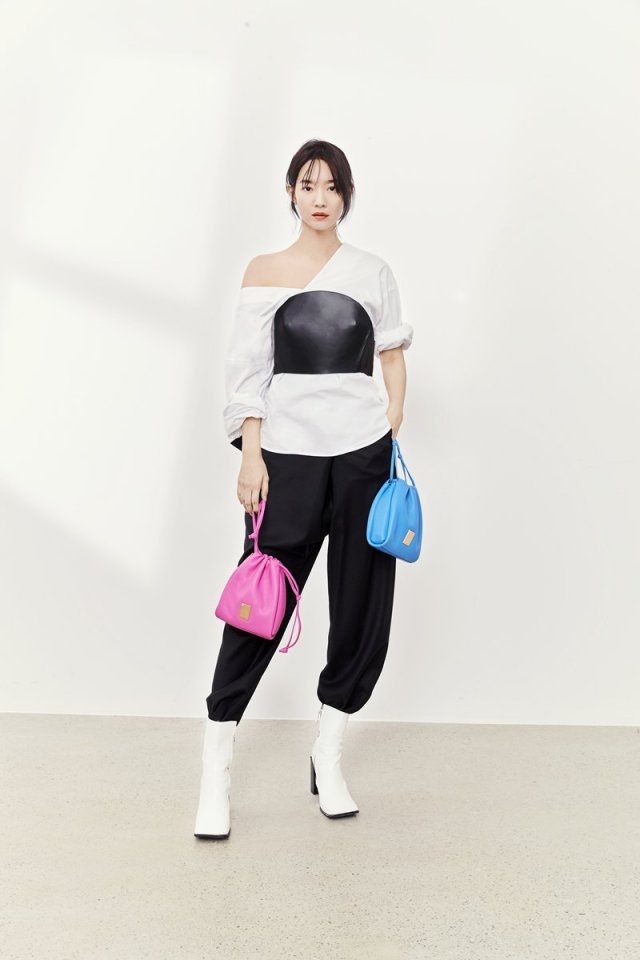 This new work by Shin Min-ah follows news that she has recently finished shooting for the upcoming movie "Vacation - 2020". Shin Min-ah is also slated to appear in the drama "HERE", which is expected sometime this year. "HERE" is a drama about non-governmental organizations. Lee Byung-hun and Han Ji-min have been cast in the lead roles, with Shin Min-ah being second lead. 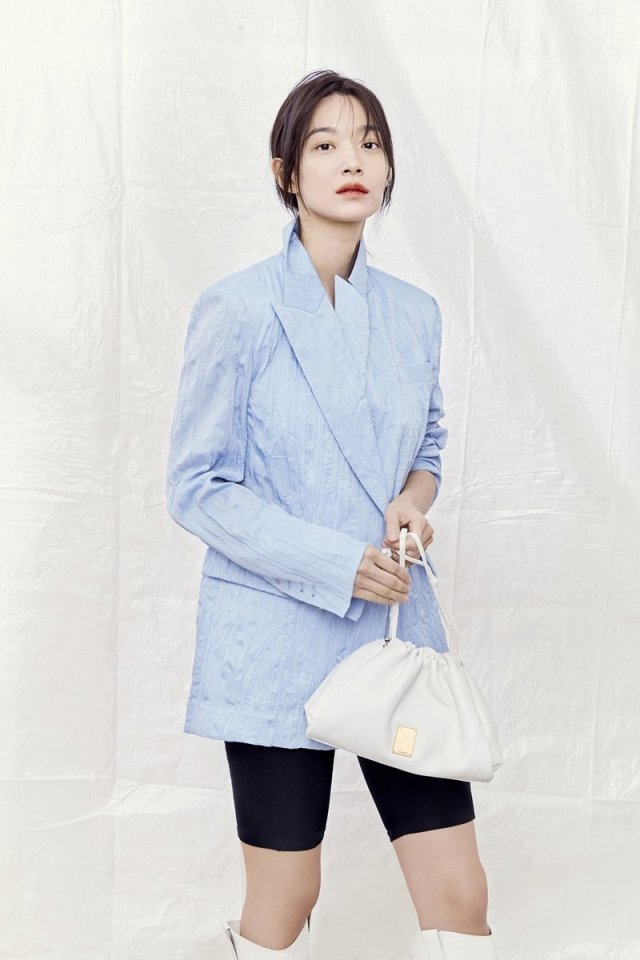 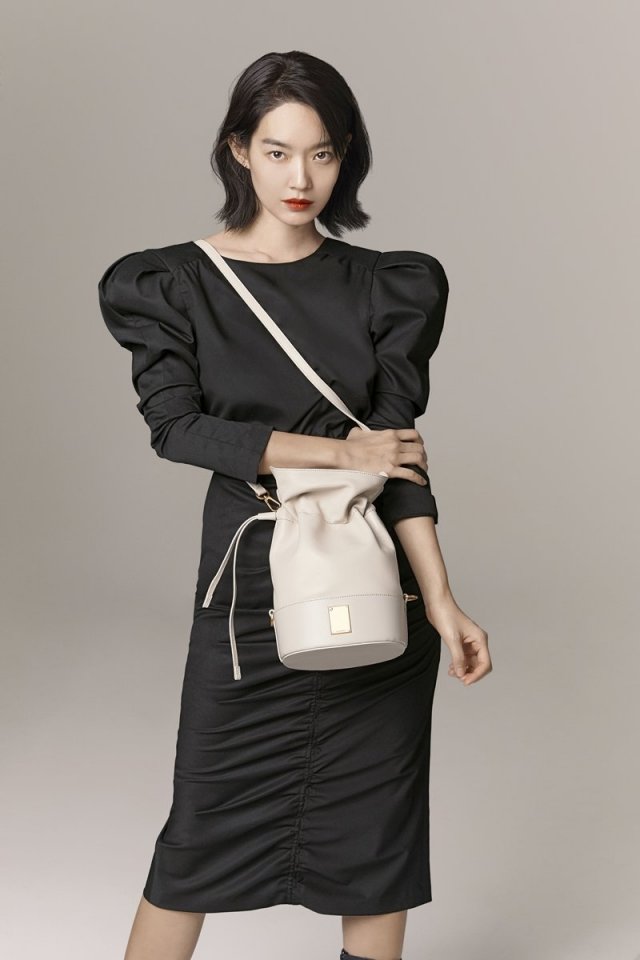 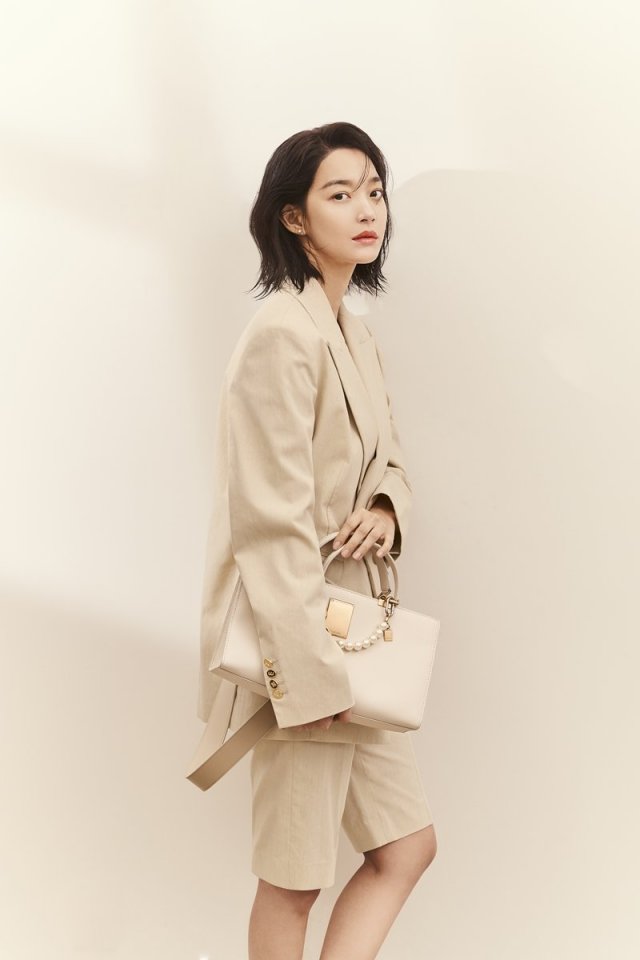 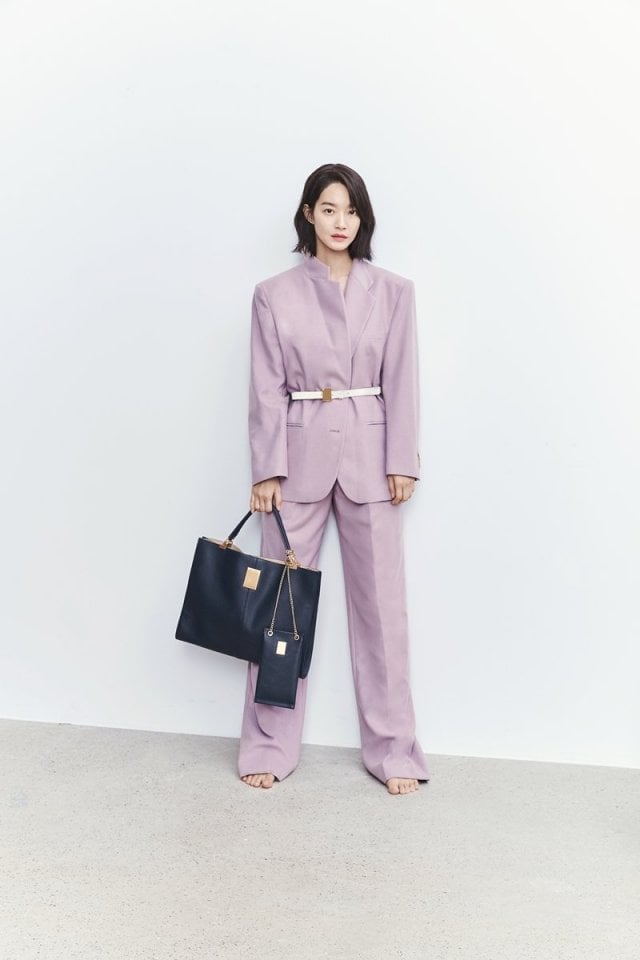