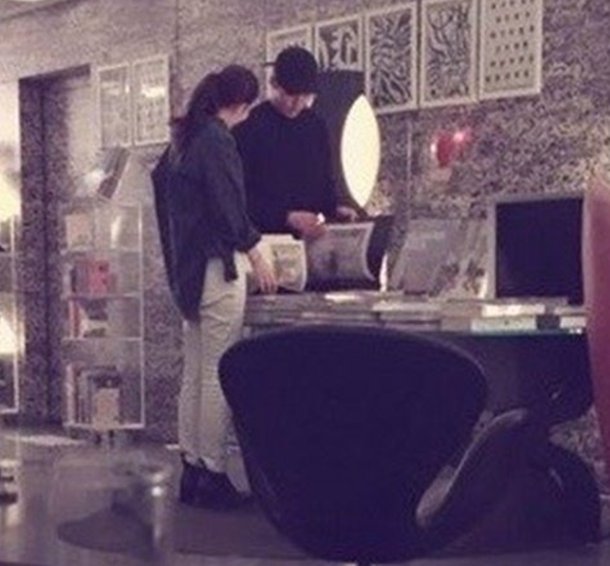 Because Shin Min-ah has a successful career of her own, and will soon appear in "Chief of Staff" in May it's sometimes easy to forget that she's in a relationship with former hearththrob turned chronically ill patient Kim Woo-bin. Their relationship in particular drew attention when it was first announced four years ago, as the then 31-year old Shin Min-ah was five years Kim Woo-bin's senior. 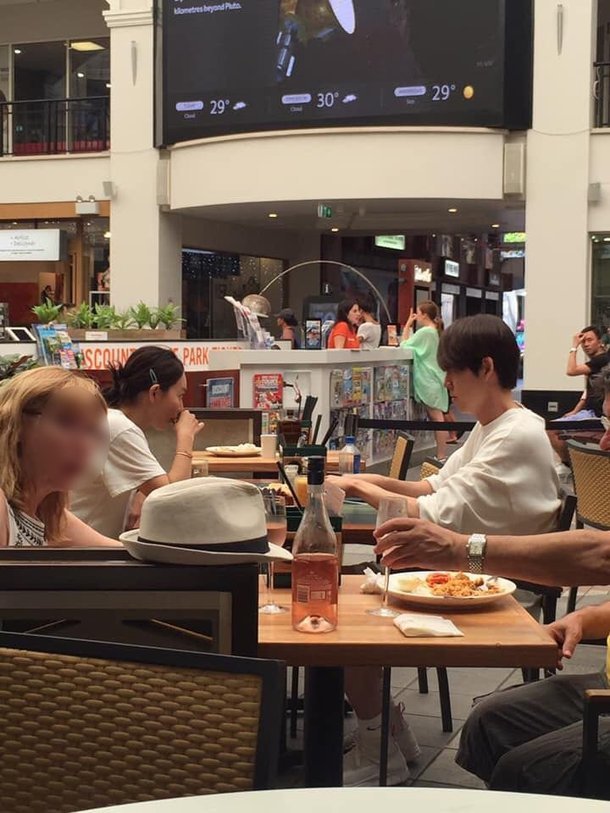 But Kim Woo-bin's diagnosis of nasopharyngeal carcinoma in 2017 turned any usual assumptions of age difference on their head. Still, Shin Min-ah has stayed with Kim Woo-bin, though she does not talk of him publically. Rumors that the two had split up were quashed earlier this year when a picture appeared of them having a meal together in Australia.

Another grainy picture of their looking at books together in an unknown location is further proof of the couple's constancy- and obvious desire for privacy. In a statement Kim Woo-bin's agency said that he is entirely focused on his recovery and there are no plans for a comeback at this time.