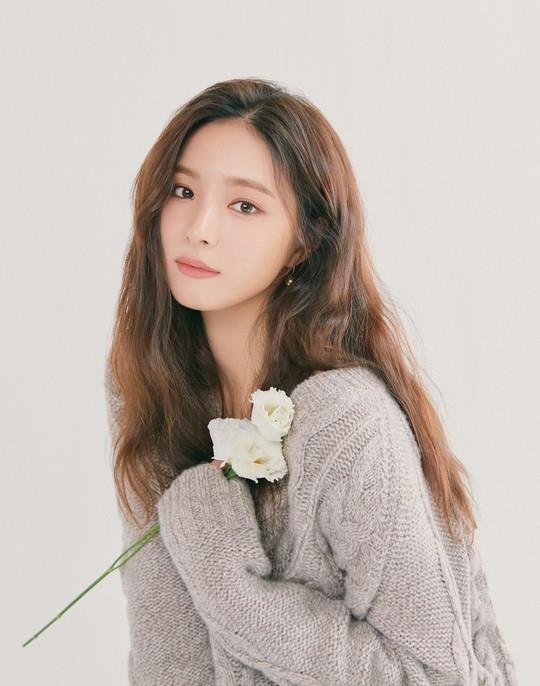 "Run On" deals with a former national sprinter who become a sports agent. It is unclear whether the sprinter character is the male or the female lead. No information is available about the part which was offered to Im Si-wan. The name of the character offered to Shin Se-kyung is Oh Mi-joo, who has been described as being a lonely orphan turned translator.

"Run On" is still in the early planning stages. "Run On" itself is only a working title that is expected to change at some later point in production. It is not known when or in what timeslot the drama would air on jTBC. It would be the first drama for Shin Se-kyung since "Rookie Historian Goo Hae-ryung" last year, and the first drama for Im Si-wan since "Strangers from Hell", also from last year.