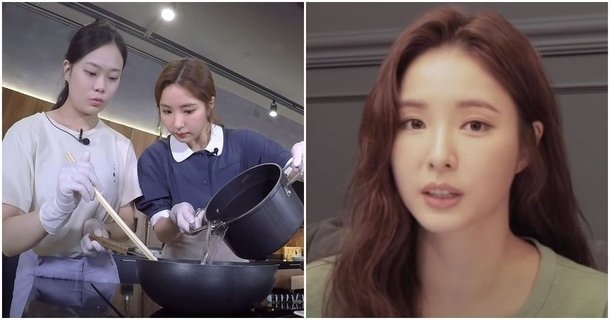 The YouTube account of Shin Se-kyung recently topped 1 million subscribers and is now standing at 1.07 million subscribers as the actress has earned a surprisingly robust following as a video blogger. Most videos on her account, which can be seen here, are fairly mundane and simply deal with her everyday life. Since October of 2018 Shin Se-kyung has produced 27 videos. 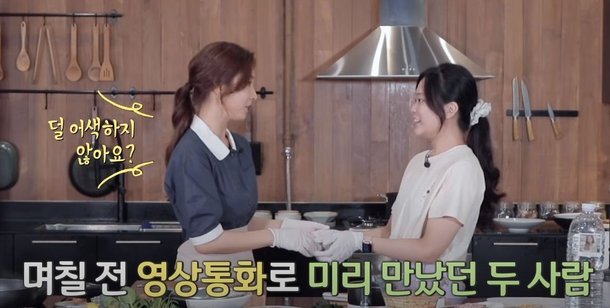 In commemoration of the milestone, and as a thank you to her subscribers, Shin Se-kyung made a Cook & Talk video with some special guests. Shin Se-kyung posts news videos once or twice a month and gets anywhere from half a million to three million views. Her last acting project was as the title character in "Rookie Historian Goo Hae-ryung" and Shin Se-kyung is also expected to appear in 2019 and she's also slated to appear as the female lead in "Run On" later this year.