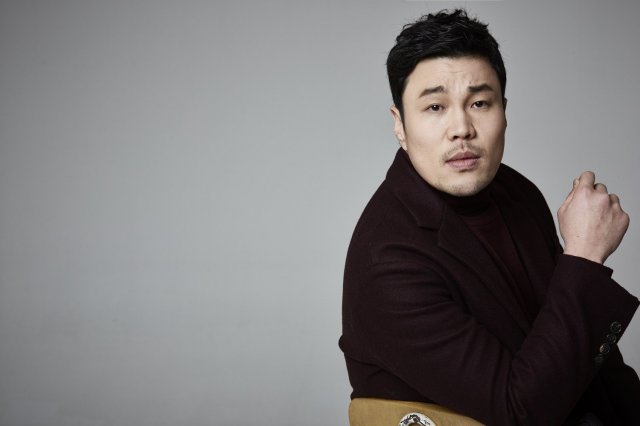 On August 4th Star It Entertainment confirmed that Shin Seung-hwan, who is represented by the agency, will appear in the upcoming television drama "Police University" on KBS. There he will take on the role of Professor Go. It is not yet clear what role Professor Go will have in the story at large, or if the role will be more episodic in nature.

Shin Seung-hwan is a minor actor, best known for supporting roles and special appearances. "Big Issue", "Tell Me What You Saw", and "Vincenzo" are among the drama where the actor has made appearances in recent years. Shin Seung-hwan also claims to have done work as a dialect coach for Jo In-sung, Song Joong-ki, and Park Bo-gum, with such work not typically being widely credited outside the industry. "Police University" will air its first episode this coming August 9th.