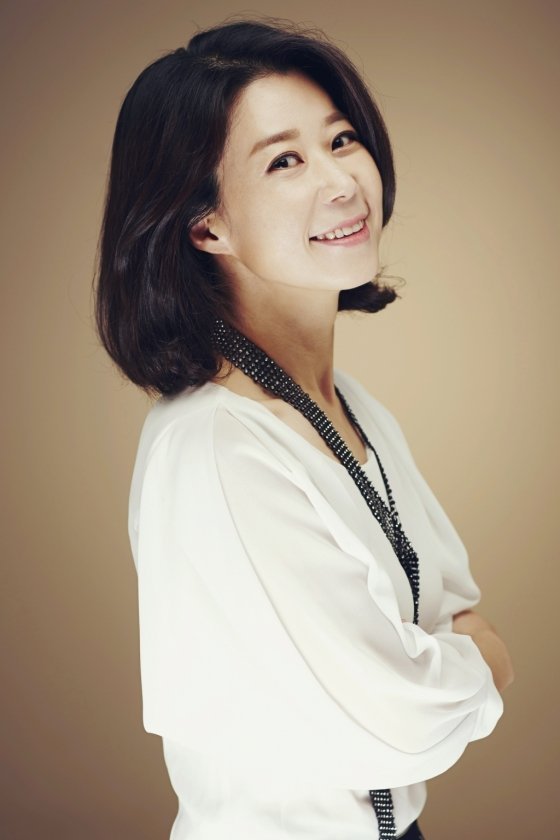 On July 30th Hunus Entertainment confirmed that So Hee-jung, who the agency represents, would be appearing in the upcoming MBC drama "Kairos". In this fantasy thriller drama, Seo-jin, who is played by Shin Sung-rok, searches for his missing daughter while Ae-ri, who is played by Lee Se-young searches for someone she loves.

So Hee-jung will play the babysitter to Seo-jin's daughter, a character with the name of Hye-kyeong. The character is purportedly more important than she sounds, as Seo-jin and his wife are away at work so often they rarely see their daughter. Consequently, Hae-kyung is seen as something of a mother figure to Seo-jin's daughter.

So Hee-jung has played a wide variety of roles in quite a few dramas and movies, the most recent example being "#ALIVE" where she played the mother of the lead character played by Yoo Ah-in. She also played the live-in maid to the family presented in "Intruder". Other recent drama credits include "The Temperature of Language: Our Nineteen" and "Psychopath Diary".