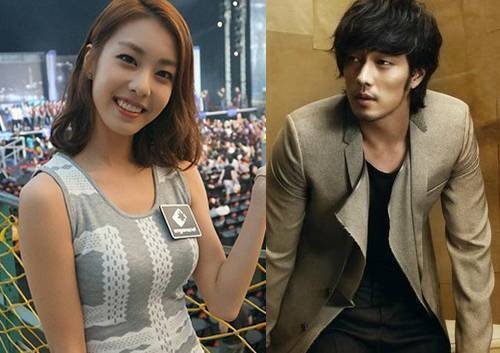 Somewhat confusingly, the agency also stated that So Ji-sub and his bride to be were planning to move into the same district when they got married. It is unclear what purpose the purchase of the home, which is located in the Hannam district of Seoul, was intended to serve. It may have just been an investment.