Following a successful appearance on "When the Camellia Blooms", Son Dam-bi will soon be appearing in a photo spread for GQ magazine. The actress posted preview photos from the magazine on her Instagram account on November 26th. 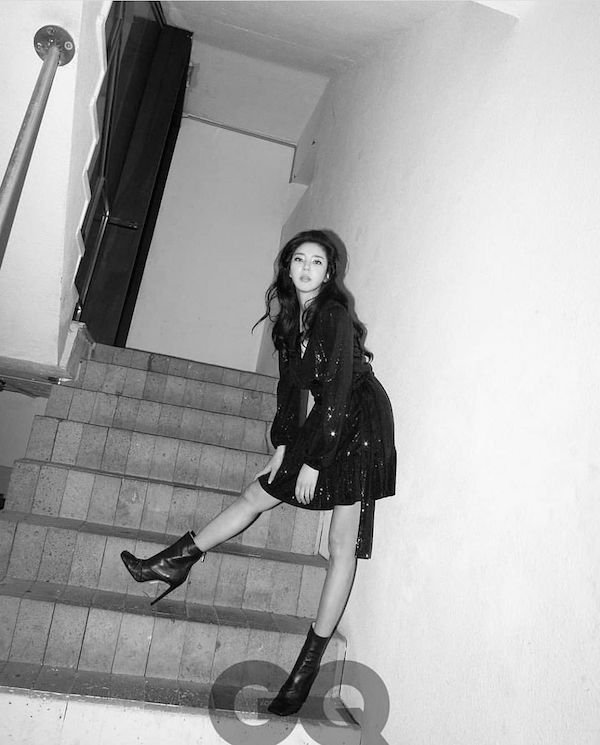 In the picture Son Dam-bi can be seen expressing a deep, dark, retro image. The imagery evokes similar imagery to that which Son Dam-bi has been associated with earlier in her career as a singer, but with a more mature countenance, as befits the actress and singer having moved on into her mid-thirties. 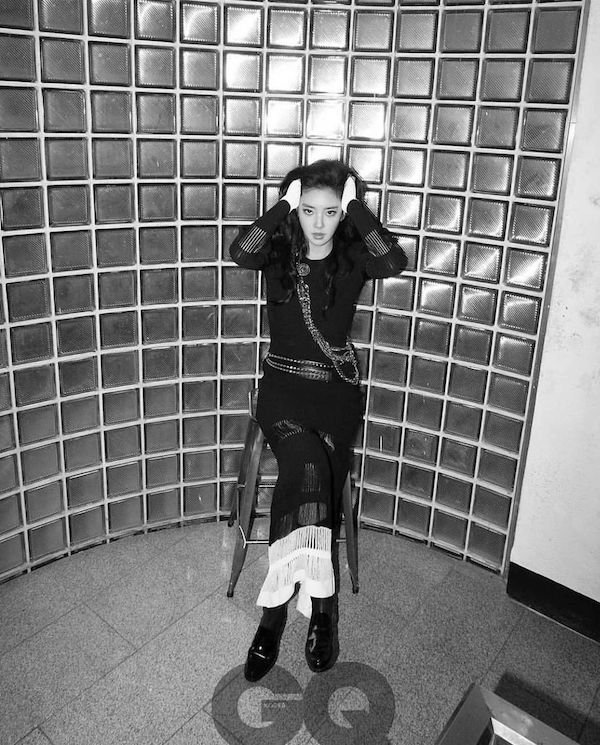 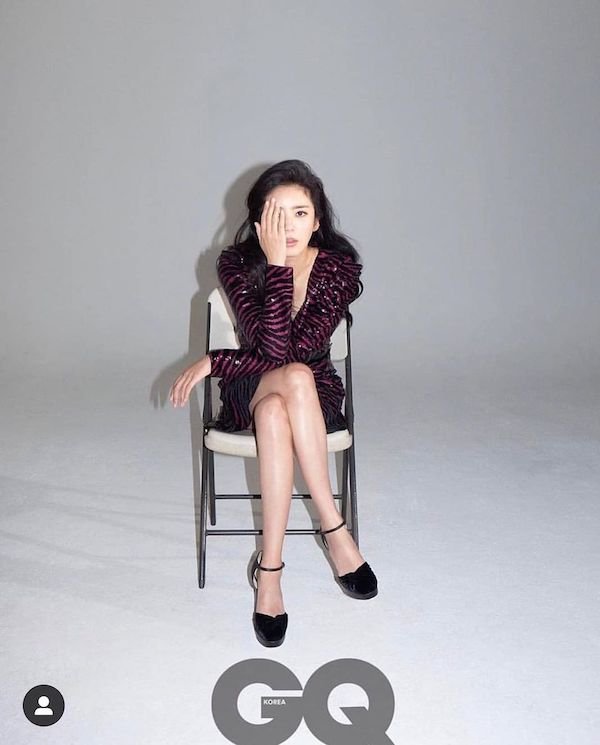 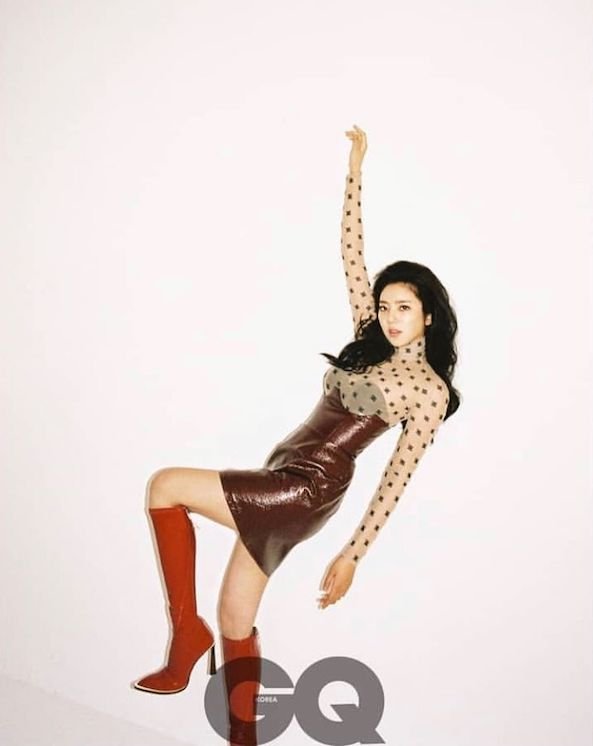 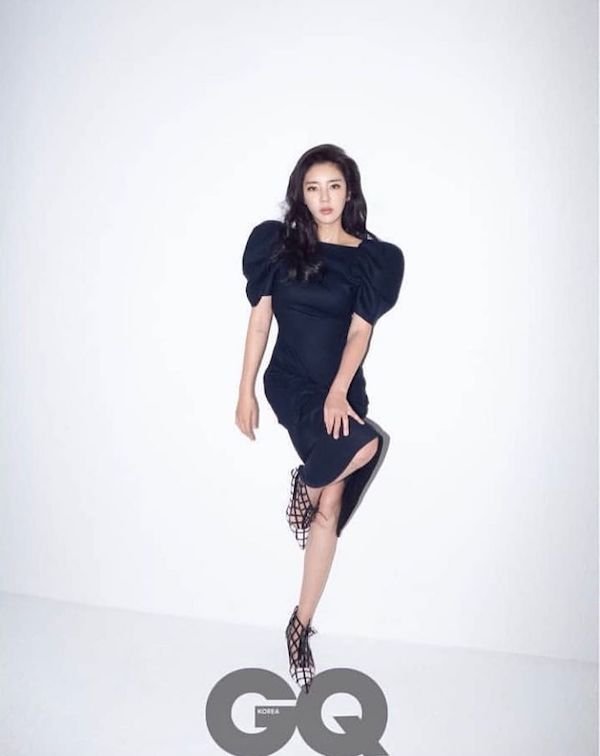 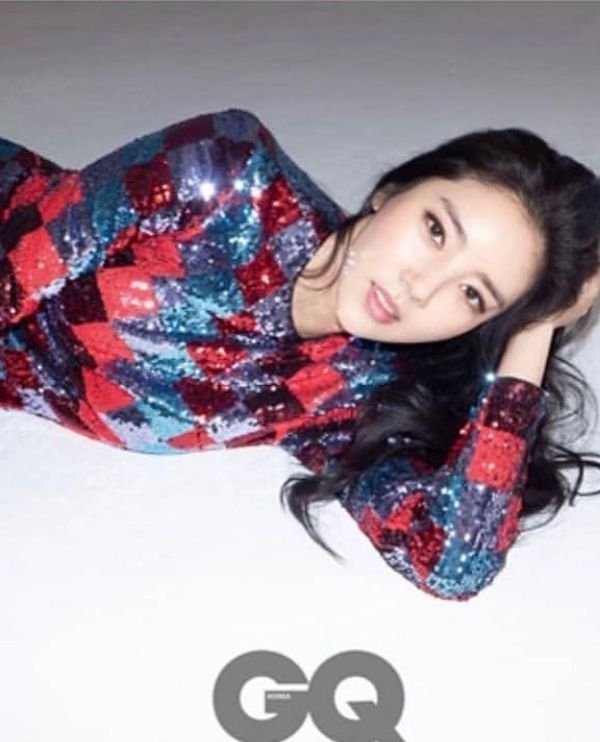 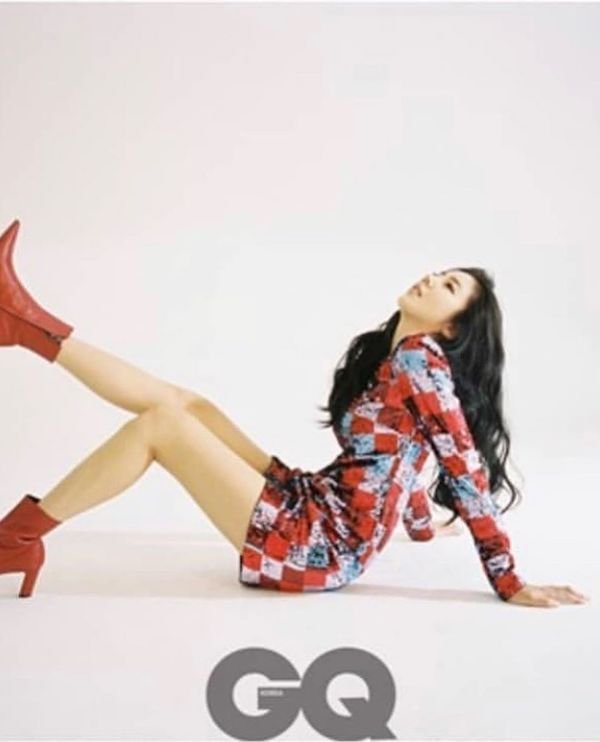