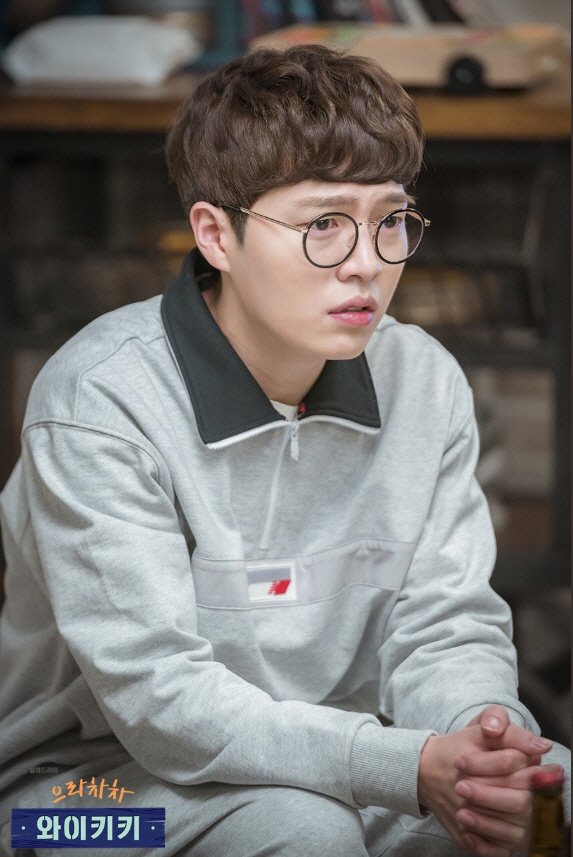 Son Seung-won is going to jail for four years on drunk driving charges. This follows sustained outrage at the details of his case, where Son Seung-won was caught and then attempted to run away from authorities.

In a statement Son Seung-won stated that he lived fear in jail, shuddering and horrified at his behavior. He promised to put an end to that bad chapter of his life and become a new person.

This attitude has come under criticism publically. There's a notion that Son Seung-won is expecting special treatment for being a public figure and is possibly gunning for the prospect of being allowed to serve his sentence while doing mandatory military service.

Son Seung-won was caught at a drunk driving checkpoint in the Gangnam district on December 26th. He registered a 2.06% alcohol level and attempted to flee authorities.