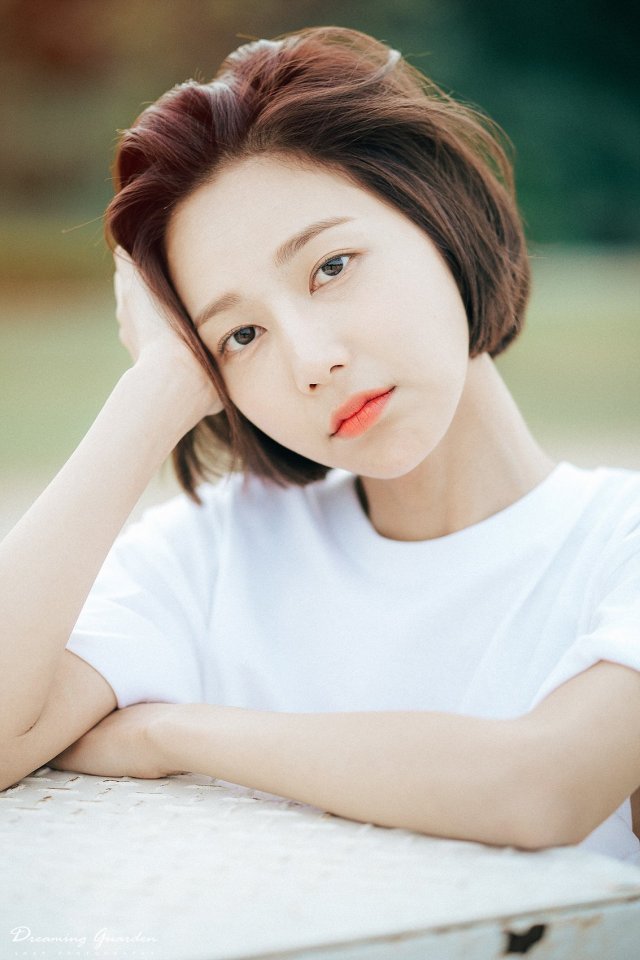 February 18th saw the release of "A Way Station" theatrically. The low profile melodrama stars Kim Dong-jun and Kim Jae-kyung in the leading roles. The two are best known for their appearance as the second leads in such dramas as "More Than Friends" for Kim Dong-jun and "The Secret Life of My Secretary" for Kim Jae-kyung. But deeper in the cast list, Son So-mang sticks out as a familiar face for very different reasons- she was the Queen's personal maid in "Mr. Queen" which ended on February 14th.

While Son So-mang was only a small part of the drama's success her character still intrigued viewers with her cautious personality. In "A Way Station" she plays a warmer person- an older sister like relative to the terminally ill lead character played by Kim Jae-kyung. Other recent credits for Son So-mang include "Queen of Mystery 2", "Chief of Staff", and "Oh My Baby", her career as a screen actress only being fairly recent. Nevertheless, she has already had many multiple noteworthy minor roles.