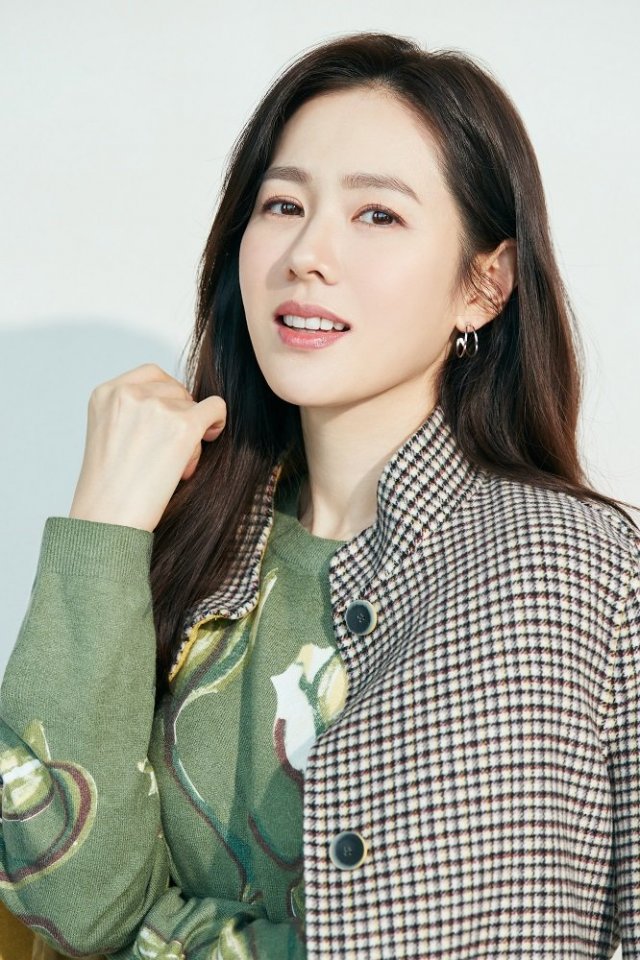 The womenswear brand Crocodile Ladies recently released their new catalog for the upcoming spring season. Son Ye-jin recently signed a contract to be the new brand model for the company, and her pictures as a part of this catalog have attracted much interest from fans. She appears in many colors, from white to red to floral print, with many different varieties of blouses, pants, and dresses. 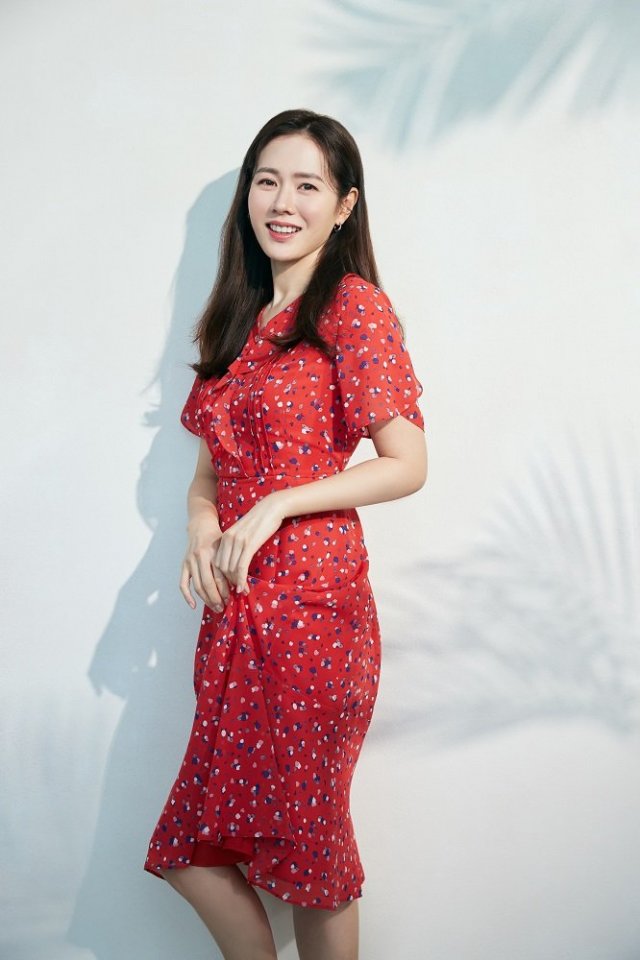 Son Ye-jin's fresh smile is also on display in many of the images, providing a reminder of the strong sweetheart reputation she has earned over the years. Crocodile Ladies is a brand for older women which makes a particular point of including attractive casualwear in its catalog. Son Ye-jin's last drama was "Crash Landing on You" last year while her next project is expected to be an American movie. 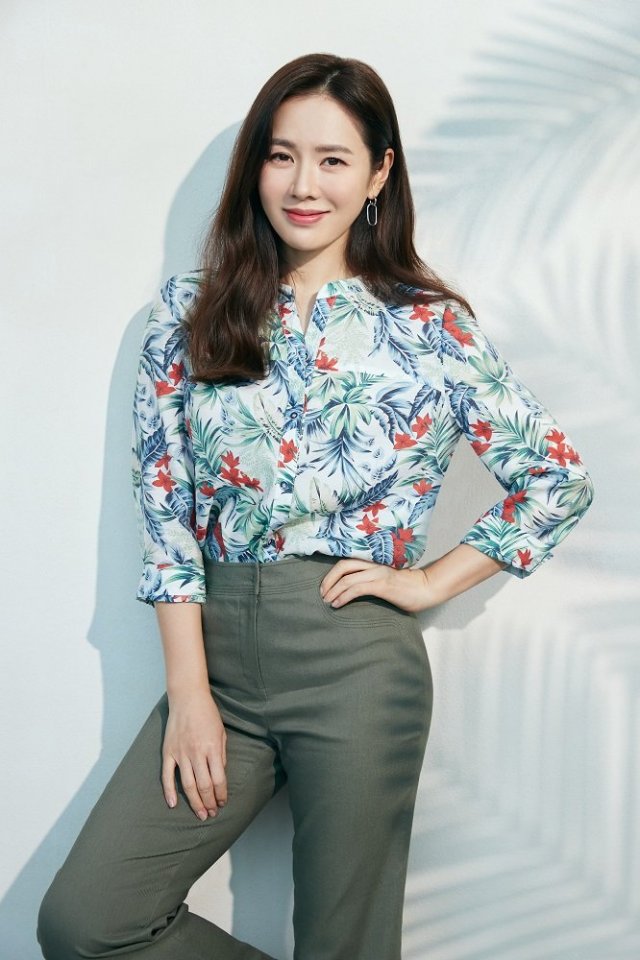 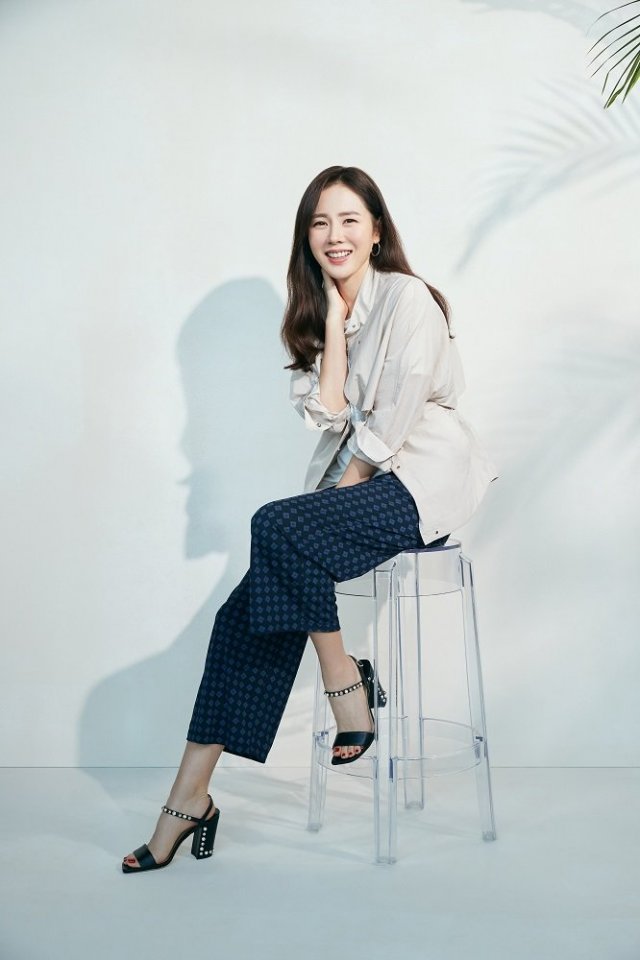 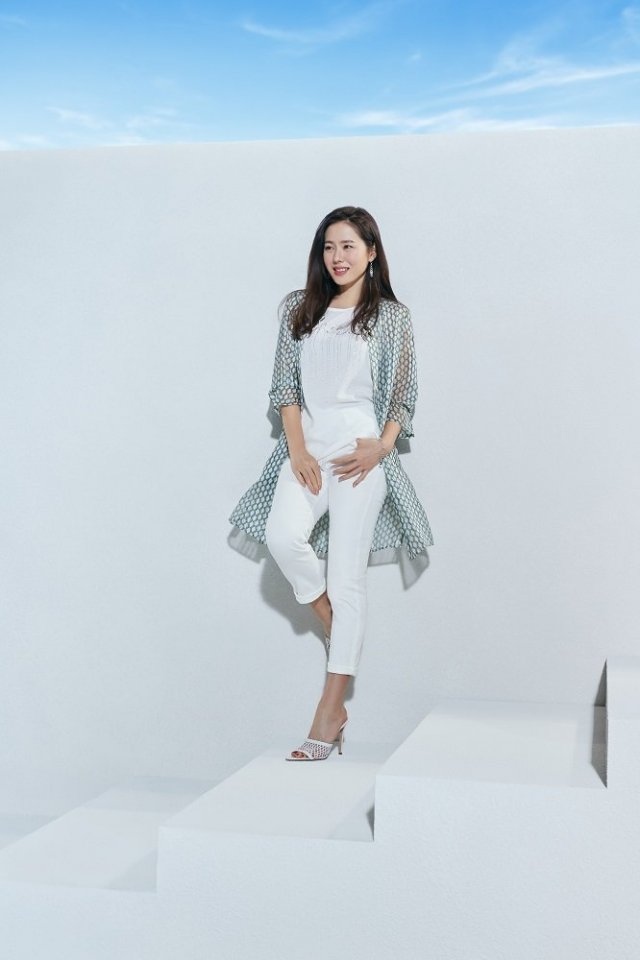