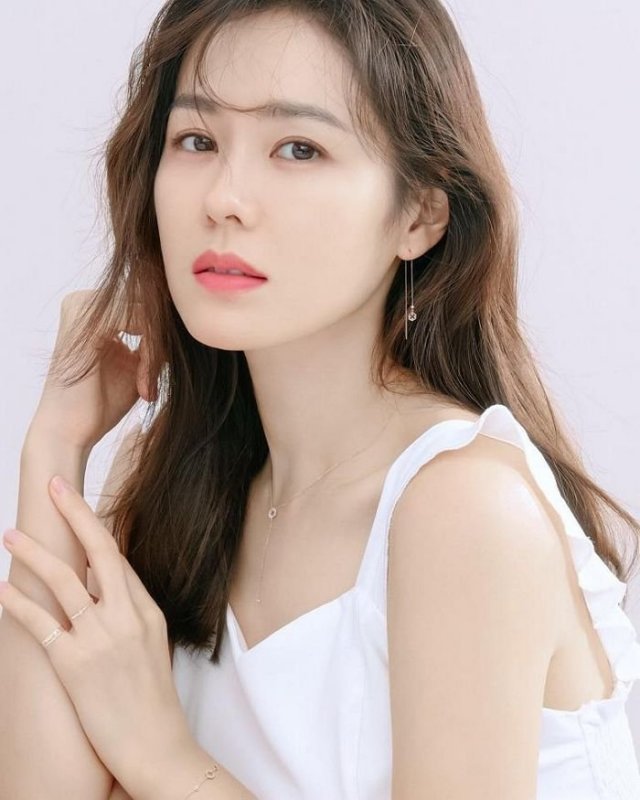 On June 30th Son Ye-jin was finally confirmed for a new project. She will next appear in the drama "Thirty, Nine" that is being produced by Lotte Cultureworks and jTBC Studio. The twelve episode drama has been described as a story of friendship and love for a woman as she approaches the age of forty. Son Ye-jin will take on the leading role of Cha Mi-jo, a dermatologist working in the Gangnam district of Seoul.

Son Ye-jin will not be the exclusive lead, as the drama is expected to take a broad format, also detailing the lives of her close friends. Jeon Mi-do of "Hospital Playlist Season 2" is expected to take the role of one of these friends, Jung Chan-young, but this has not yet been confirmed. "Thirty, Nine" will be the first drama for Son Ye-jin since "Crash Landing on You" from last year. It is expected to begin filming in August after the rest of the cast has been finalized. As of yet the drama has no release window.