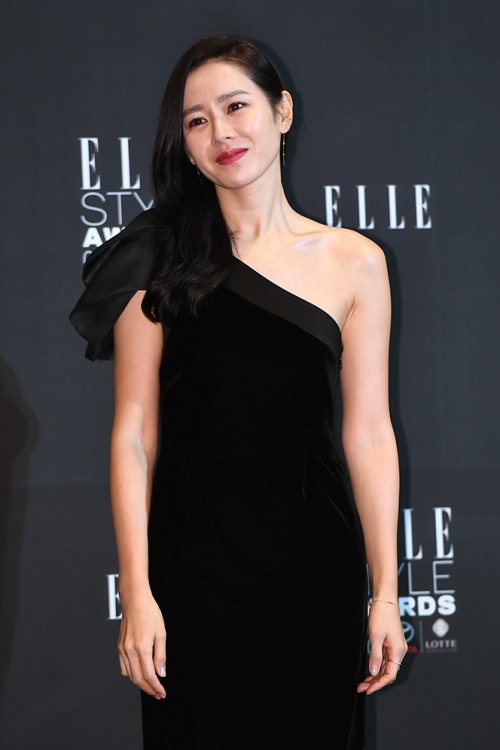 The COVID-19 health crisis in South Korea has had a personal connection for popular actress Son Ye-jin, who hails from the Daegu area, where the virus is at an epicenter.

Son Ye-jin confirmed all of this, as well as the fact that her parents still lived there, when the actress announced recently that she would be donating eighty thousand dollars to measures to combat the virus.

The funds will be chiefly used to procure and distribute relevant medical products that will help in combating the virus and preventing transmission. Son Ye-jin recently finished the popular drama "Crash Landing on You" and is taking a break as she considers her next career moves.