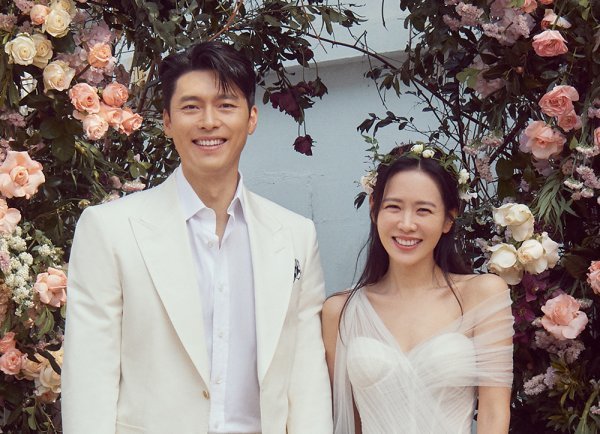 On November 28th, Son Ye-jin's agency confirmed that the actress had given birth to a son the previous day on November 27th. The event occurred in Seoul. Son Ye-jin's husband Hyun Bin is currently filming "Harbin" in Mongolia, and was not present. The event was unexpected, as Son Ye-jin was not expected to give birth until December. Both mother and son are healthy, and no complications were reported aside from the projected due date being incorrect.

Hyun Bin started doing his location shooting for "Harbin" on November 20th. It is unclear how whether this unexpected event will affect either of their plans. Well-wishers worldwide congratulated Son Ye-jin and Hyun Bin on the news, with many curious about the baby's appearance, presumably quite handsome. The celebrity couple got married last March following a courtship that began after they finished filming the popular romantic drama "Crash Landing on You" together.