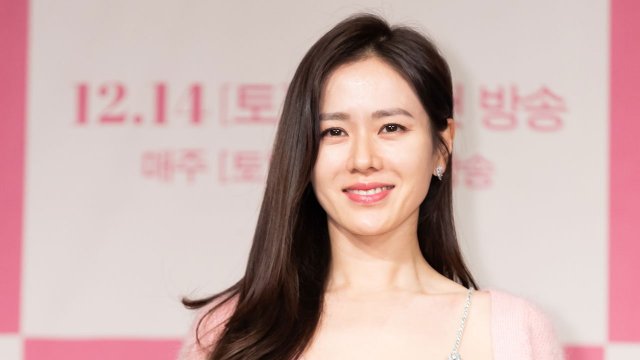 On July 6th Son Ye-jin's agency confirmed that the actress is currently considering an offer to appear in the leading role of a Hollywood movie for her next project. The title of the movie is Cross, and actor Sam Worthington is purportedly also in consideration for a leading role.

Cross has been described as a socially conscious film that takes place near the borderlands of a wealthy country and a poor country, with interflow between the two heavily restricted. Son Ye-jin is considering the role of a woman with a child from the poor country. Son Ye-jin is in consideration in part because the production company wants to film in Korea.

It is unknown whether this is for tax incentives, to invoke a parallel between the current political situation between North and South Korea, or a combination of both. Lee Sun-kyun's name has also come up in relation to the project. Filming for Cross is expected to start in March of next year assuming negotiations proceed constructively.