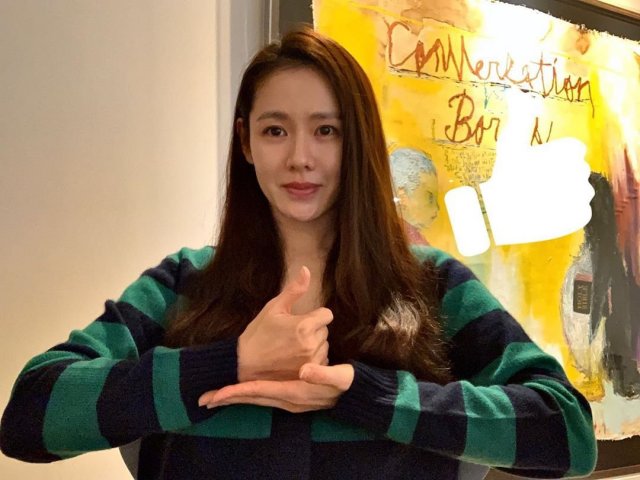 Son Ye-jin recently made a post on her Instagram account where she engaged in the Gratitude Challenge, which has been popular on South Korean social media lately. Son Ye-jin singled out Song Yoon-ah and Lee Min-jung as persons whose work she has long admired and said that she wanted to greet them.

Son Ye-jin then moved on to thanking COVID-19 responders for doing their best to protect people in these difficult times. Son Ye-jin offered them a strong heartfelt thanks. She expressed respect for their toil and urged them to stay strong in the situation. Son Ye-jin appeared in "Crash Landing on You" earlier this year.