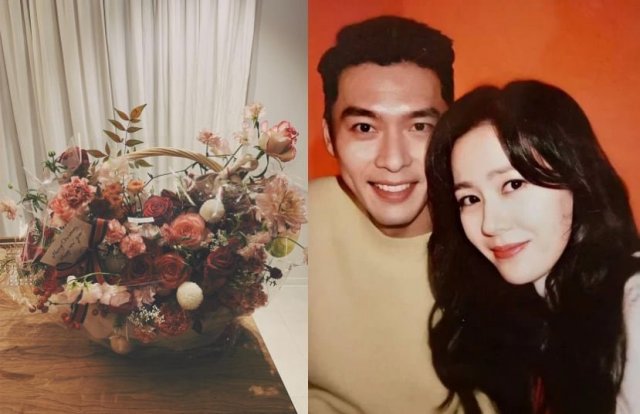 On January 5th Son Ye-jin's Instagram account passed the 4 million follower mark. This news comes after a significant boost to her numbers following the New Year's Day revelation that Son Ye-jin was dating her "Crash Landing on You" co-star Hyun Bin. The year opened with her having only around 3.5 million followers. The number of followers has since stabilized and is not undergoing any more surging.

Son Ye-jin has not made any new posts to Instagram, her most recent one still being the picture of a flower basket she posted on New Year's Day shortly after the news of her relationship broke. The text of the post did not reference Hyun Bin by name, only describing him as a good person she was thankful to have met. Son Ye-jin expressed bashfulness and uncertainty in the post about the best way to phrase the situation. The pair first met while filming "The Negotiation" in 2017.