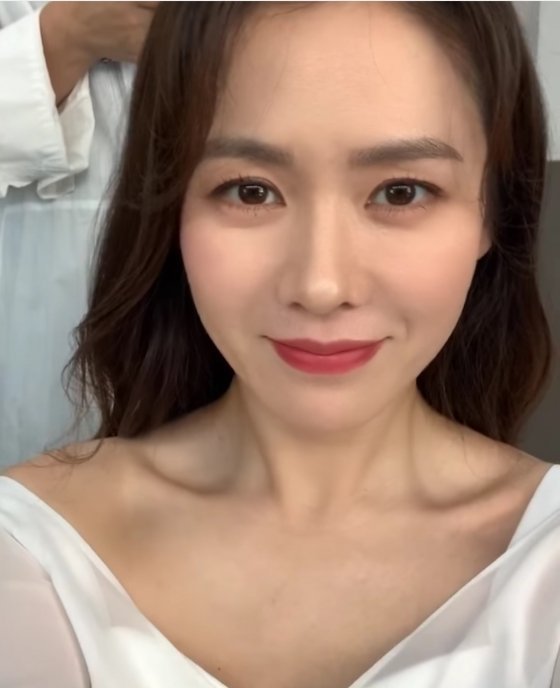 On September 21st famed actress Son Ye-jin of the recent popular drama "Crash Landing on You" made an Instagram post showing off the many presents she has received from fans worldwide. The present includes cakes, flowers, and a stuffed rabbit doll wearing a kimono. Son Ye-jin also had a thank you message for her fans.

The message reads, I have well received all the presents you sent to me. I was emotionally touched when I received them, and felt like I could feel the kindness and concern as you prepared the presents for me. Son Ye-jin also said that her house was filled with the fragrance of all the flowers she had received and that she was slowly working on eating the beautiful cakes with various houseguests just to keep them around a little longer.

Son Ye-jin closed by stating that she is always thankful and will not forget the kindness of her fans. Son Ye-jin expressed hope for the day to come that would allow for further smiles and hugs, and asked her readers to please stay in good health. Son Ye-jin has no current announced projects. Her name alongside Kang Ha-neul's has come up in relation to the drama "Moonlit River", but Kang Ha-neul's agency recently confirmed he will not be appearing in the drama.

"[HanCinema's News] Son Ye-jin Thanks Fan for Presents"
by HanCinema is licensed under a Creative Commons Attribution-Share Alike 3.0 Unported License.