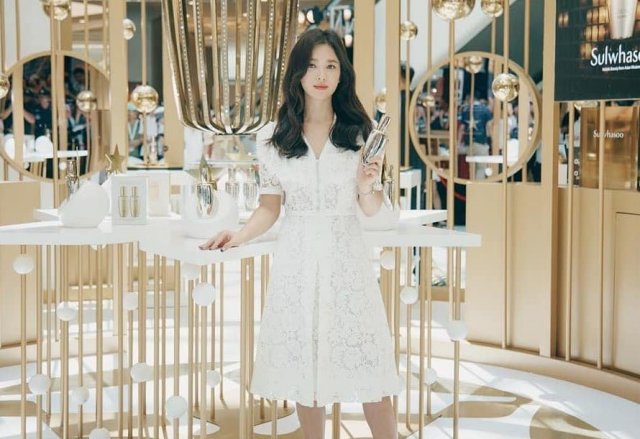 On July 6th Song Hye-kyo made her first public appearance following the divorce announcement concerning her and Song Joong-ki. The event was to promote the brand of cosmetics Sulwhasoo for the Chinese company Hainan. 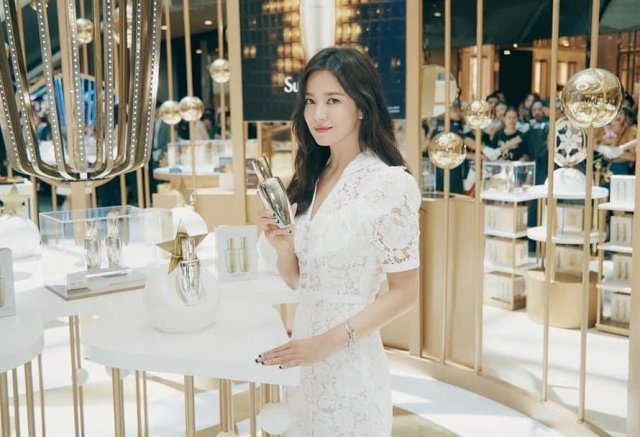 Song Hye-kyo appeared to be in a cheerful mood at the event, and was smiling. Her positive attitude elicited many positive statements from fans. Song Hye-kyo responded in turn, expressing thanks that so many people were willing to come out and support her. Song Hye-kyo promised to work hard to show a better side of herself going forward. 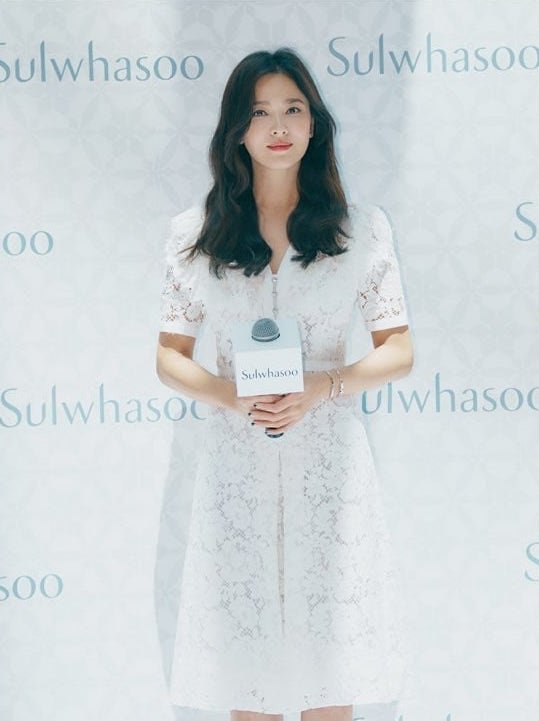 Song Hye-kyo's recovery is likely to be a relief to fans who are still in a state of mild shock following the abrupt divorce announcement from two weeks ago. In any case, it is better for Song Hye-kyo and Song Joong-ki to recover and move on than it is for them to be miserable.